Military navigation involves moving vehicles or personnel from place to place, usually by comparing current position to known locations. It is an essential process on land, at sea and in the air, and navigation systems have been developed for soldiers on foot, land vehicles, naval vessels, and manned and unmanned aircraft.

GNSS satellite navigation using systems such as GPS or Galileo is one of the primary forms of navigation for military forces, but older methods such as radio or radar navigation are also still used.

Radio navigation uses measurements that determine the direction of and distance to a radio source such as navigation beacons.

Radar navigation is usually used by airborne and marine platforms, and can be used to identify and track targets and obstacles at sea or in the air.

Inertial navigation which uses measurements from accelerometers and gyroscopes to calculate position, orientation and velocity, can be used as a complement to GNSS navigation, and is especially useful for environments where GPS-denied navigation is required.

Other alternative navigation technologies currently under development include:

Military navigation displays are used to provide information to soldiers, pilots, mariners and vehicle operators. These may take the form of handheld devices, built-in screens, rugged enclosed systems that can be plugged into vehicle interfaces, and aircraft head-up displays (HUDs). They may include features such as touchscreens or night vision compatibility. 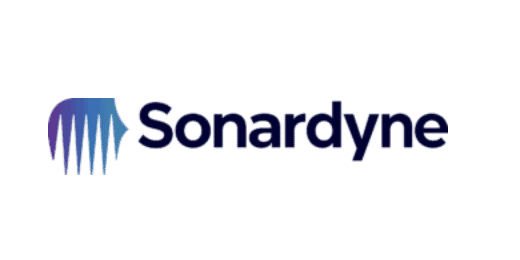 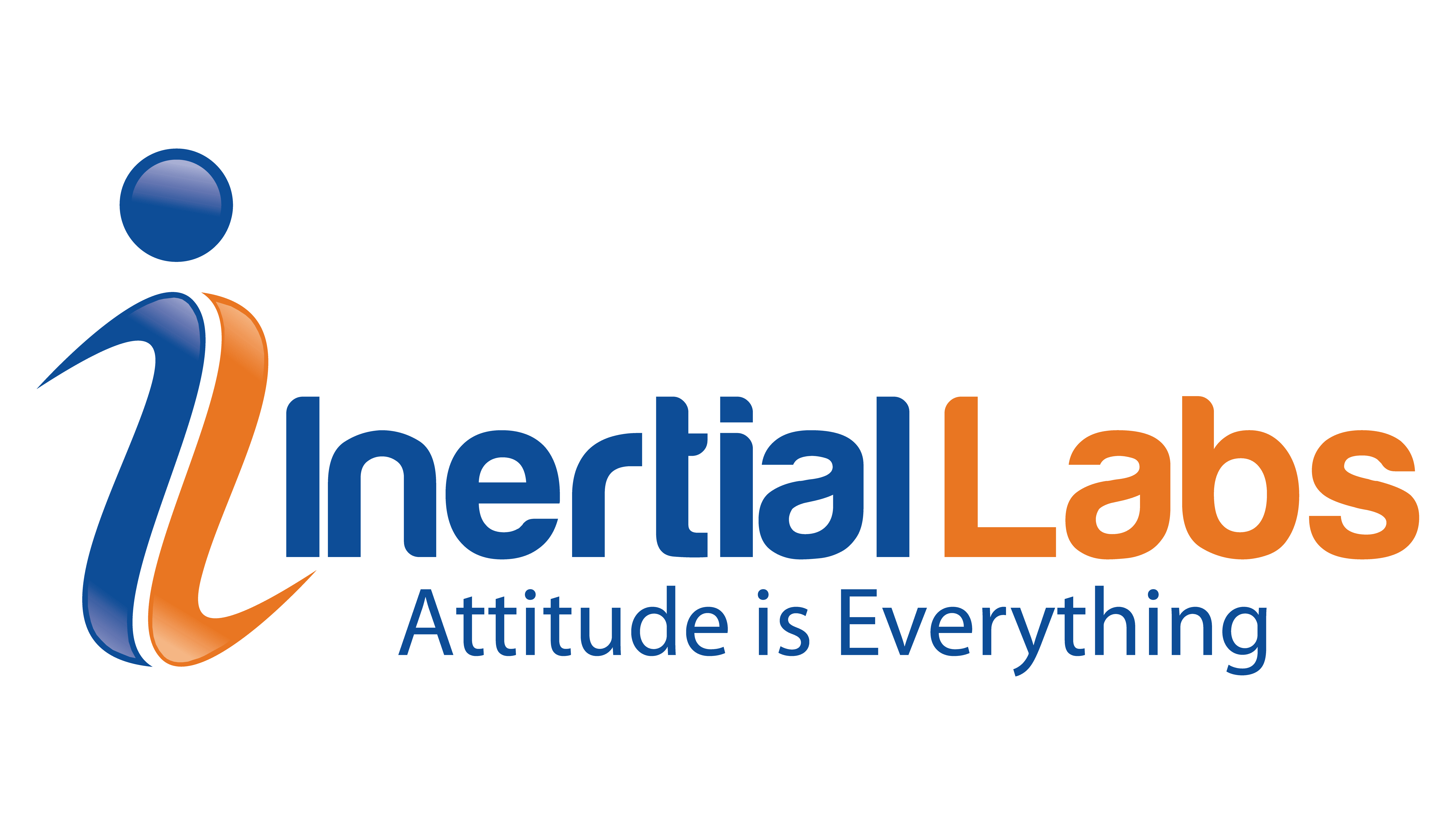