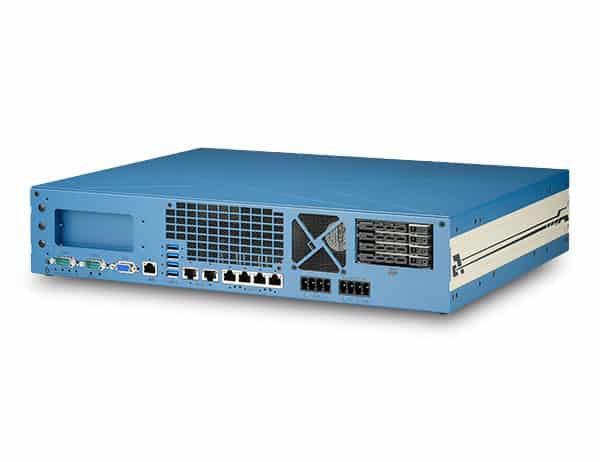 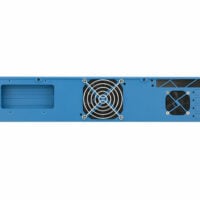 The RGS-8805GC is a powerful rugged HPC server based around the AMD EPYC 7003 series MILAN processor. Providing up to 64-core/128-thread computing power and 512GB memory capacity, it can also be equipped with an NVIDIA RTX A6000 or A4500 GPU for advanced edge AI applications such as autonomous navigation, computer vision and video analytics.