Most armored vehicles with tracks rather than wheels, that are predominantly designed to be driven on land, also have amphibious capability. This is tactically beneficial as it reduces reliance on structures like bridges.

Assault Amphibian Vehicles are engineered to operate in and out of water, in harsh environments, delivering troops, equipment and other vehicles, from ship to shore. 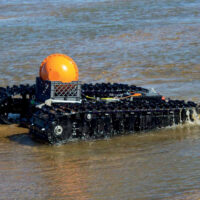 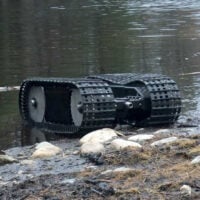 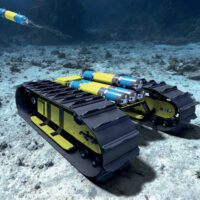