Engines convert chemical energy in fuel into mechanical energy, and are used to power almost all military vehicles operating on land, at sea or in the air.

Tracked and wheeled military land vehicles, such as tanks, armored personnel carriers and trucks, are commonly powered by petrol or diesel internal combustion piston engines. Some may use multifuel engines that allow for versatile refueling with whatever can be found in the area of operations. A few tanks also utilize gas turbine engines, which use high-temperature pressurized gas to drive the transmission.

Naval boats and vessels use a variety of marine propulsion systems. Small vessels such as RHIBs and light patrol and assault boats will typically be powered by marine diesel engines. Larger vessels, including warships such as frigates and corvettes, may use hybrid engines that combine diesel, gas turbine, and electric propulsion methods in various ways. Some of these systems include

Some large vessels such as aircraft carriers and battle cruisers may use nuclear reactors. 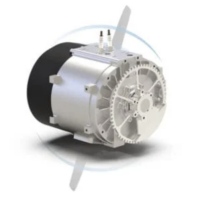 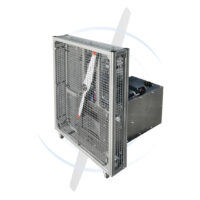 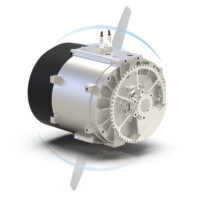