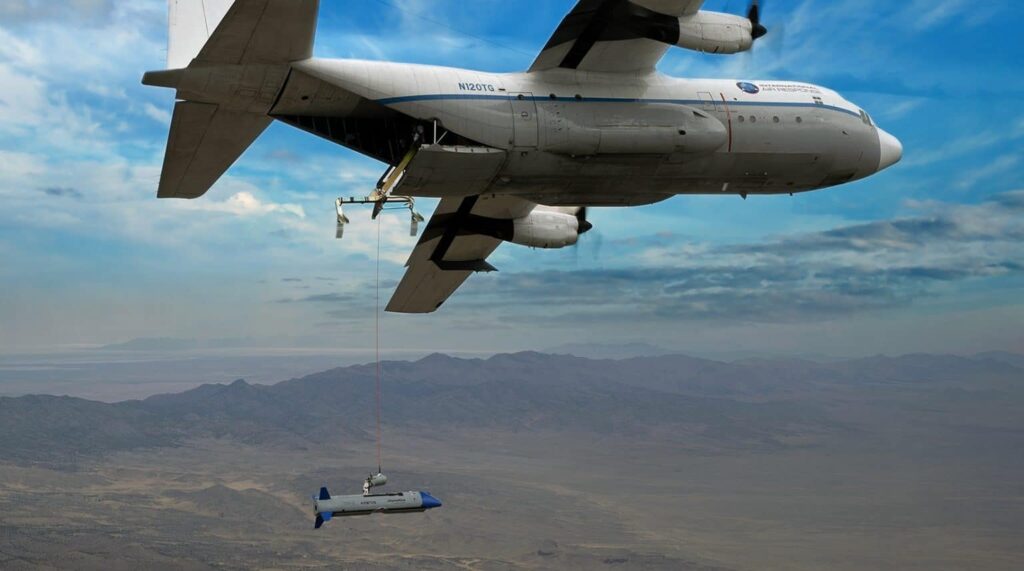 The US defense sector has been seeking a solution that will enable it to launch and retrieve large numbers of small unmanned air systems (UASs) drones from suitable combat aircraft while out of range of adversary defenses. Due to the operations requiring in-flight drone retrieval, the system must be exceptionally coordinated, precise and safe.

The “Gremlins” program aims to improve operational flexibility and cost savings by being able to launch and retrieve the UAS drones in-flight. That is, allow the UAS drones to be deployed closer to the mission zone, which reduces flight time and requires less fuel payload. After mission completion, the UAS drones are then retrieved, which reduces the chances of material losses. This system is expected to enable the Gremlin drones to be able to be redeployed within 24 hours of the previous mission.

The challenges involved in coordinating multiple unmanned aircraft and safely tethering and retrieving from a moving aircraft is obvious. Risk to the “mother” aircraft, crew and the UAS drones must be minimized through precision flight control and navigational precision. A very accurate and reliable INS is required for such mission-critical applications.

“When they complete their mission, they return to airborne manned platforms to be recovered to a forward operating base where they can be quickly refurbished and put back into the fight. The potential to overwhelm an adversary continuously with multiple volleys is tremendous.” explained Tim Keeter, Deputy Program Manager and Chief Engineer for “Gremlins” at Dynetics.

To support this initiative, the Defense Advanced Research Projects Agency (DARPA) selected Dynetics to demonstrate its capabilities in that space.

“The unmanned air vehicles utilized in these future operations will carry a variety of different sensors and other payloads, working together to manage and conduct complex, highly-adaptive operations in contested environments,” explained Keeter.

Therefore, while there was no hard requirement in terms of accuracy, Bill Martin, lead engineer at Dynetics specified that “we were interested in relative position accuracy within 10cm (4″).”

After extensive research and testing, Advanced Navigation Spatial Dual (now superseded by Certus Evo) was ultimately selected for the task.

Another contributing factor was “the chance to achieve high accuracy position data through Kinematica post-processing, allowing accurate measurements of the relative positions between the Gremlins recovery aircraft, UAS, and the deployed recovery system.”

Ultimately, Dynetics was satisfied with the performance of the Spatial Dual.

Keeter added “Rapid development of innovative and complex systems like Gremlins drives us to identify and use system components with the highest reputation for reliability and performance. We are proud to be working, once again, with Advanced Navigation on another one of our priority demonstration programs.” 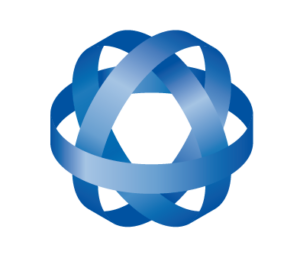