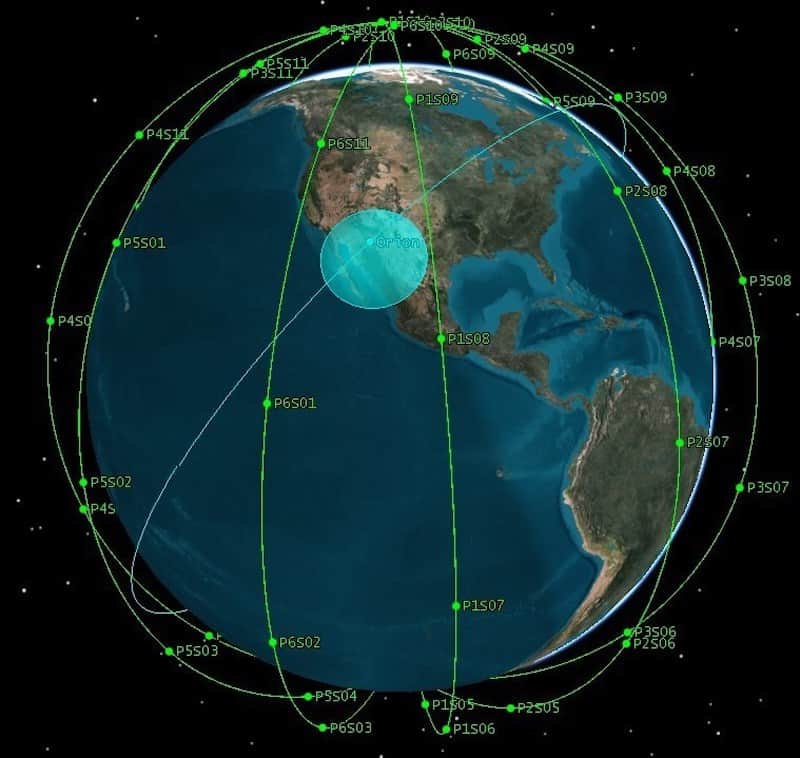 Iridium Communications Inc. has been awarded a research and development contract to develop a payload to be hosted on small satellites that supports navigation systems, guidance and control for the Global Positioning System (GPS) and GPS-denied precision systems. The contract, awarded by the U.S. Army, is worth up to $30 million.

Through this contract the Army intends to develop this payload to support the concept of a rapidly deployable smallsat constellation to provide more effective sensor-to-soldier data transmission when in the field.

The development of this new payload is based on Iridium Burst technology, a unique service that can transmit data to millions of enabled devices at a time from space.

“This program can help add to warfighter readiness to conduct a full range of military operations at a tactical level. This includes the ability to enhance effectiveness of military units, weapons and equipment during combat against near-peer adversaries.”

For this contract, Iridium partners Satelles and SEAKR will bring their expertise as subcontractors to assist with development.

This research and development project was enabled through an Other Transaction Agreement (OTA) in support of the Army and was entered into between Advanced Technology International (ATI) and Iridium under the authority of the Aviation and Missile Technology Consortium (AMTC).

The OTA was developed through the authority of the DoD to carry out these types of prototype projects and to further streamline the process for adopting new technology solutions from various industries.