Bold Predictions for the Sixth-Generation Fighter 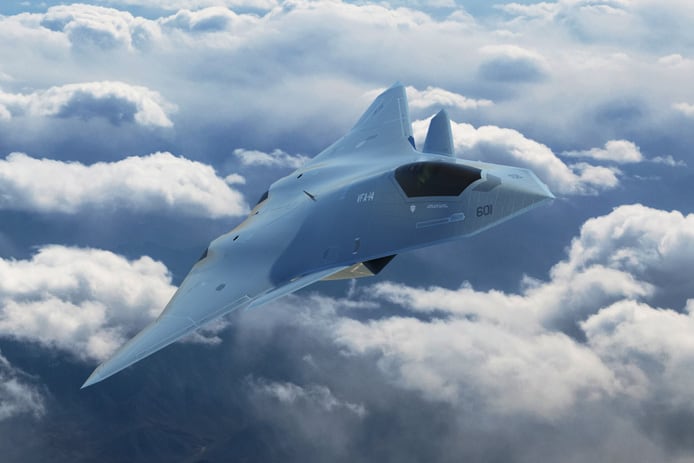 The U.S. Air Force is planning to deploy a “sixth-generation” fighter in 2030. Prototypes of this aircraft, never before seen by the public, have already flown in secret.

Technologists and engineers at Raytheon Intelligence & Space are developing technology that may one day fly aboard sixth-generation aircraft when they deploy. They are not designing the aircraft. They are designing systems (sensors, communications, electronic warfare and more) they hope will one day provide overwhelming technical superiority on the battlefield.