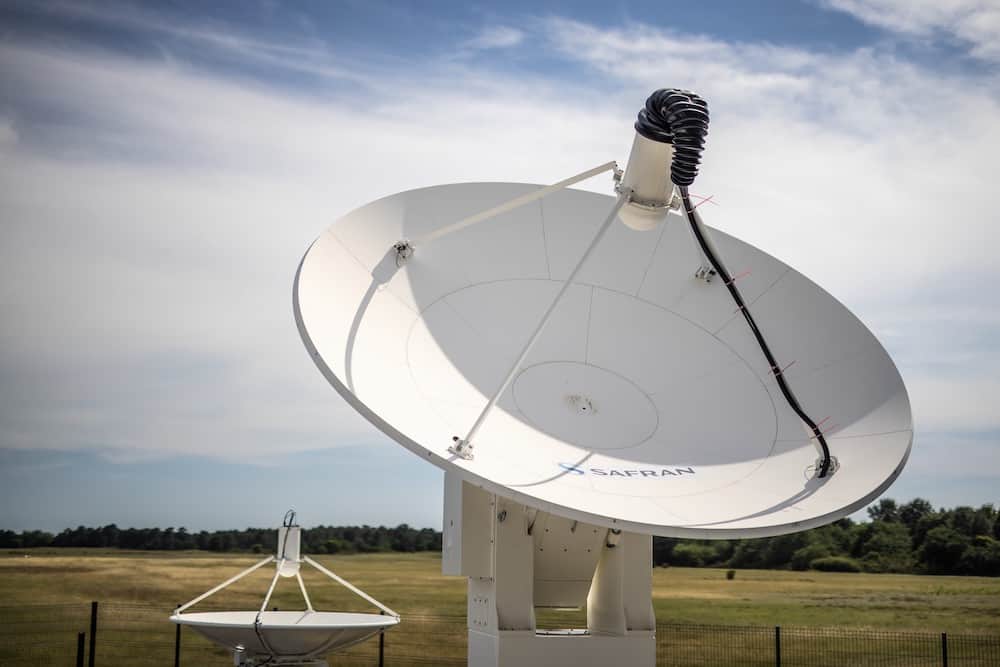 Safran Data Systems Inc. has received an award for the supply of two 7.3M Tracking Telemetry Antennas to be installed starting in the second quarter of 2023, at Eglin Air Force Base, a U.S. Air Force Major Range and Test Facility Base (MRTFB) in Florida.

The Antenna Controller Unit (ACU) supports up to 8 Dual channel receivers, inherently increasing the reliability of the telemetry station. Its ergonomic control interface simplifies operations by providing a global view of the station’s equipment.

“We are pleased the U.S. Air Force has renewed its trust in Safran Data Systems Inc. With these highly-accurate telemetry antennas, Safran has demonstrated its ability to provide innovative equipment as the U.S. Department of Defense improves and modernizes their test capabilities to support always increasing and more complex flight test scenarios,” said Ray Munoz, Safran Data Systems Inc. CEO. “We have significantly expanded our U.S. operations in the last 4 years, and we are proud to deliver telemetry antennas built, assembled and tested in the U.S. at our Norcross facility in Georgia.”

Since 2017, Safran Data Systems has delivered more than 40 antennas to the U.S. Department of Defense (DoD) and aerospace industry customers. The contract is a testimony to the performance and reliability of Safran tracking antennas, as well as best-in-class support.