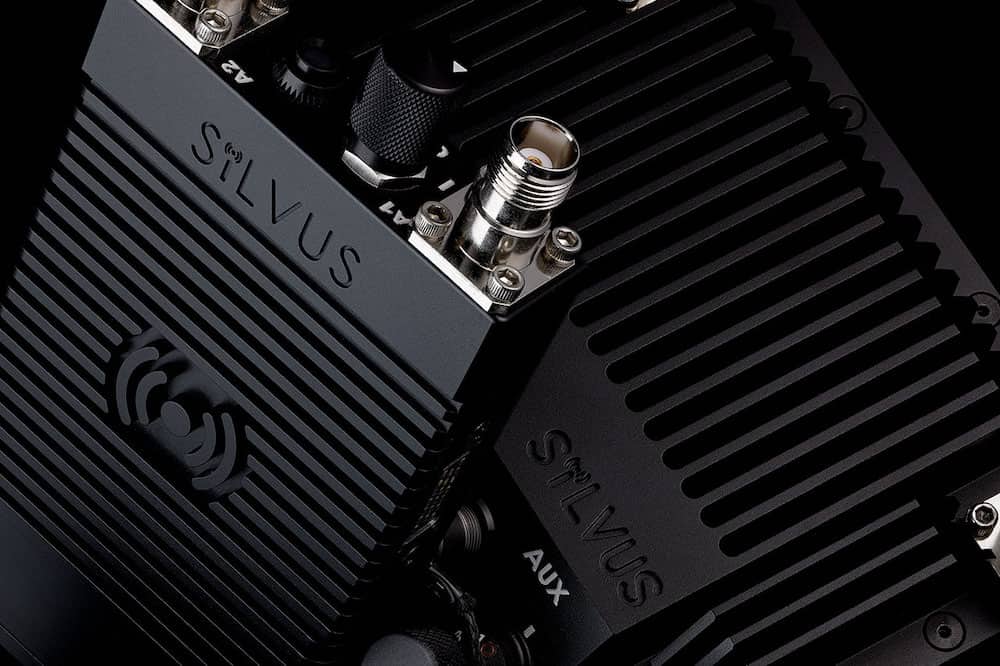 Silvus Technologies has successfully demonstrated a network of 559 of its StreamCaster MANET radios, where every node generated Position Location Information (PLI) data.

Utilizing the StreamCaster Mini 4210 (SM4210), which is the US Army’s Single Channel Data Radio (SCDR) Program of Record (FY’21 and FY’22), Silvus created a rapidly forming, self-adaptive and robust mesh network of 559 radios.

To replicate a real-world scenario, all radios created a single flat network, operating on the same frequency in a single narrowband channel. EUDs attached to each node generated PLI data which was multicast throughout the network (All to All).

“We’re proud to help solve the Army’s Tactical Network challenges by supporting spectrum efficient Battalion Sized Flat Networks without sacrificing EW resiliency or capacity,” said Jimi Henderson, Vice President of Sales at Silvus Technologies. “The results of this demonstration are another key indicator that Silvus is pushing the limits, creating a massively scalable MANET Network that can deliver data connectivity to every soldier at the tactical edge.”