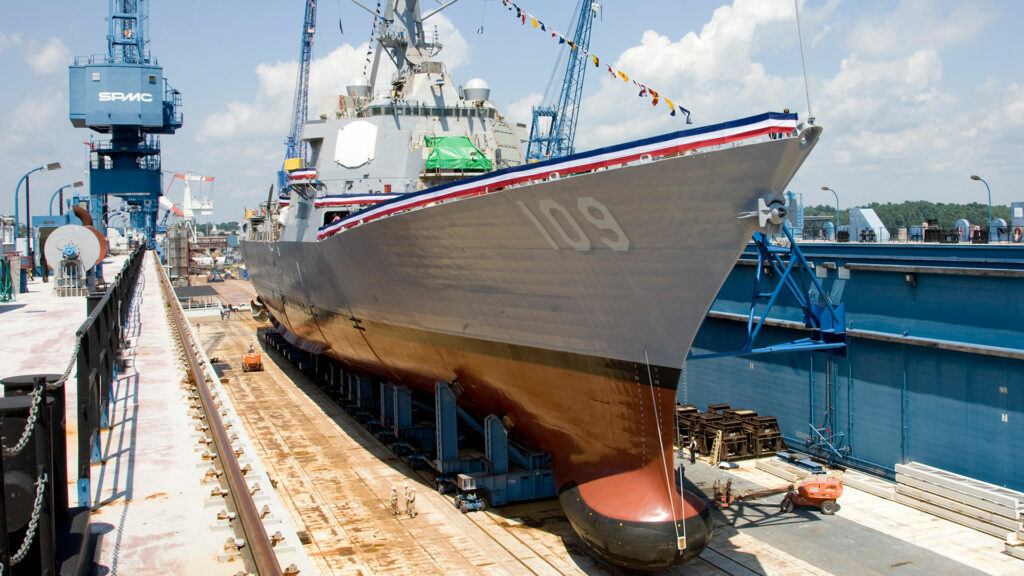 The agreement, which builds upon a previous five-year production contract, includes shipping, installation, engineering support, field services, inspection and repairs. Work will be produced by the Naval Programs (Engineered Polymer Products) group of the Aerostructures business unit at Collins Aerospace.

The contract includes domes made of a proprietary advanced composite material developed by Collins Aerospace that provides optimal structural and acoustic performance to the ship’s sonar system. This allows for enhanced detection and classification of underwater targets. These composite keel domes replaced traditional rubber domes on U.S. and Allied Navy frigates in 1997 because they require less maintenance and are expected to last more than 30 years even under the most extreme operating conditions.

“Our sailors are putting their lives on the line, and they need the most advanced solutions available to keep them safe. We’ve spent more than 25 years refining our sonar systems technologies and materials to do just that,” said Marc Duvall, president of Aerostructures at Collins Aerospace. “We’re honored to serve the men and women of the Navy and provide the technology they need to see deep into the seas they protect.”