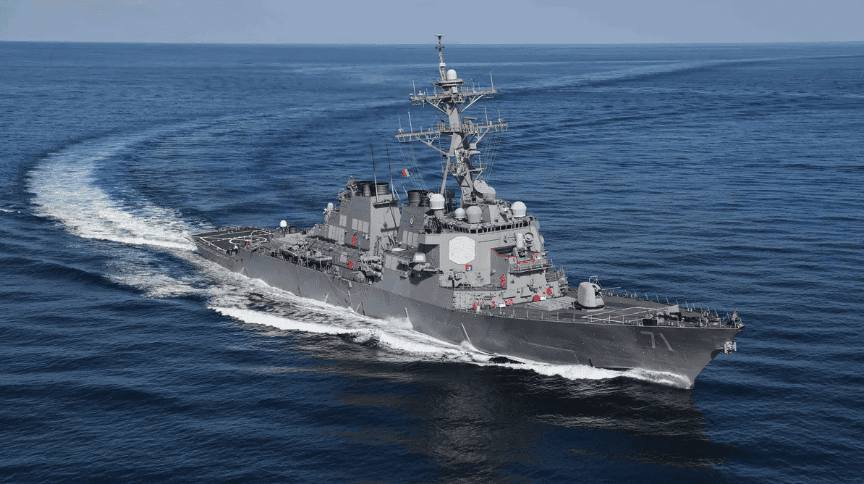 BAE Systems has received a contract from the US Navy to modernize the guided-missile destroyer USS Ross (DDG 71).

Under this extended dry-docking selected restricted availability (EDSRA) contract, valued at $107.7 million, the company will perform the modernization work at its Norfolk, Virginia shipyard. The contract includes options that, if exercised, would bring the cumulative value to $123.8 million.

The modernization project is scheduled to take over 500 days and be completed in April 2024. Once complete, the ship will be capable of serving in the fleet for another 10 years. The 16-year old ship recently completed a seven-year operational period in Rota, Spain as a forward-deployed US Navy combatant.

“This is an important job for our employees, subcontractors, and the Navy to accomplish,” said Mike Bruneau, vice president and general manager of BAE Systems Norfolk Ship Repair. “We look forward to meeting the long-term maintenance goals for USS Ross to sustain the future capability and readiness of the ship.”

The USS Ross was commissioned in June 1997. The ship is named after the first Medal of Honor recipient of World War II, Donald K. Ross. While serving aboard the battleship USS Nevada (BB 36) during the attack on Pearl Harbor on December 7, 1941, Ross valiantly helped the badly-damaged ship get underway during the attack. USS Ross is part of the Arleigh Burke class of destroyers.