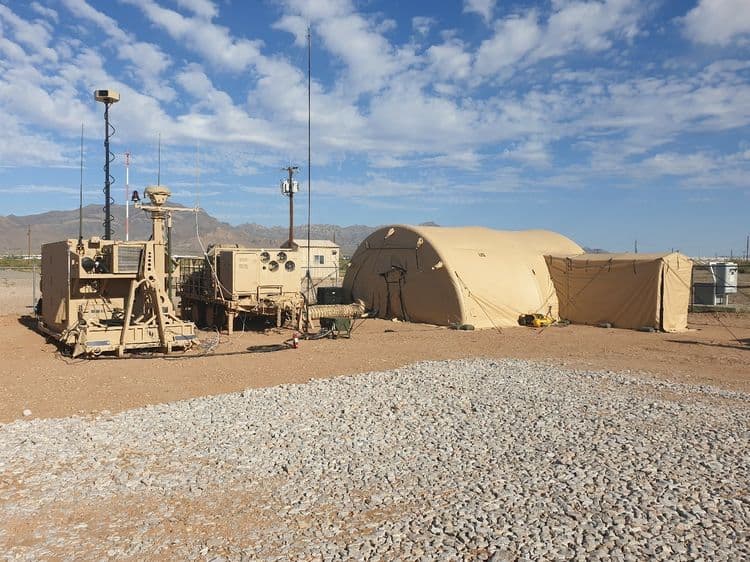 Northrop Grumman has been awarded a five-year contract valued at more than $1 billion from the U.S. Army for low-rate initial production and full-rate production of the Integrated Battle Command System (IBCS).

“IBCS is a centerpiece of the U.S. Army’s modernization strategy for air and missile defense to address the changing battlefield,” said Mary Petryszyn, corporate vice president and president, Northrop Grumman Defense Systems. “Working closely with the Army, we look forward to leveraging the IBCS architecture to create an all-domain command and control capability.”

Under this contract, Northrop Grumman will produce and field IBCS and provide product engineering and logistics support for the U.S. and select allied forces through foreign military sales.

IBCS’s resilient, open, modular and scalable architecture is foundational to integrating all available assets in the battlespace, regardless of source, service or domain. Its architecture enables the efficient and affordable integration of current and future systems. Through numerous, successful flight tests, IBCS has validated the ability to connect and fuse multi-service sensor data to multi-service weapons demonstrating JADC2 capabilities.

Since Northrop Grumman delivered the first IBCS to the U.S. Army, the program has undergone extensive hardware-in-the-loop environmental, live fire, and developmental testing and has participated in numerous Joint Service and U.S. Army exercises. The current award follows the program’s flight test which integrated multi-domain systems across the services and the decision by the Department of Defense authorizing IBCS to proceed into low rate initial production as a result of the successful Limited User Test.