U.S. Army to be Armed with Modern Configuration of Abrams Main Battle Tanks 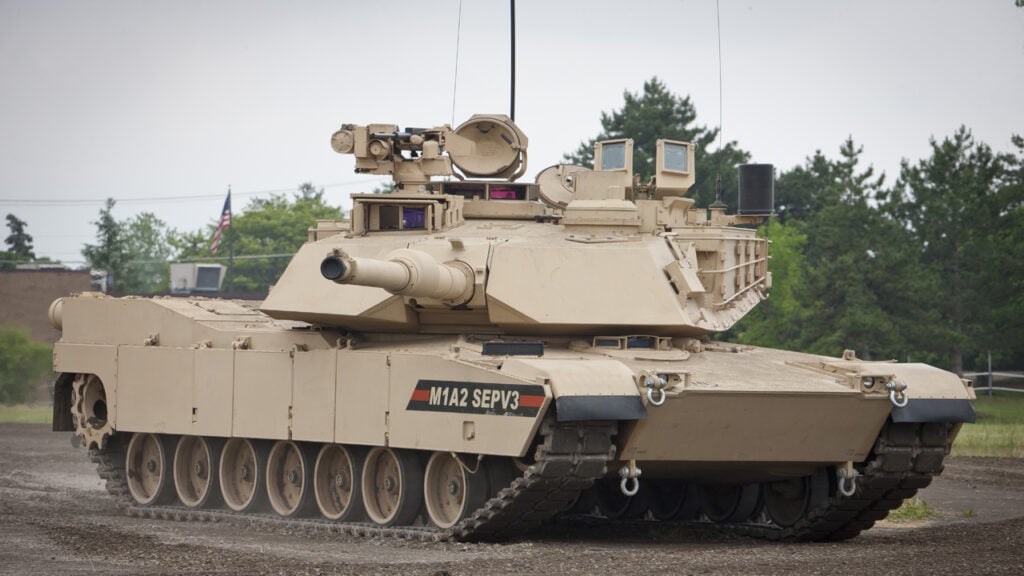 General Dynamics Land Systems have announced that it was awarded a $4.6 billion fixed-price-incentive contract to produce M1A2 SEPv3 Abrams main battle tanks for the U.S. Army.

Work locations and funding are yet to be determined, with an estimated completion date of June 17, 2028. The first delivery order is valued at an estimated $406 million.

“We are pleased to continue our support to the Army on the modernization of the Abrams main battle tank,” said Don Kotchman, Vice President and General Manager of General Dynamics Land Systems U.S.

The SEPv3 configuration further modernizes the tank that has set the global standard for four decades. The Abrams main battle tank is built to confront and destroy enemy forces using unrivaled firepower, maneuverability and shock effect. With its manually loaded, 120mm M256 smoothbore cannon, the Abrams can overmatch against armored vehicles, personnel and even low-flying aircraft.

General Dynamics Land Systems is collaborating with the Army to ensure it continues to have the strongest and most technologically advanced tank fleet in the world.