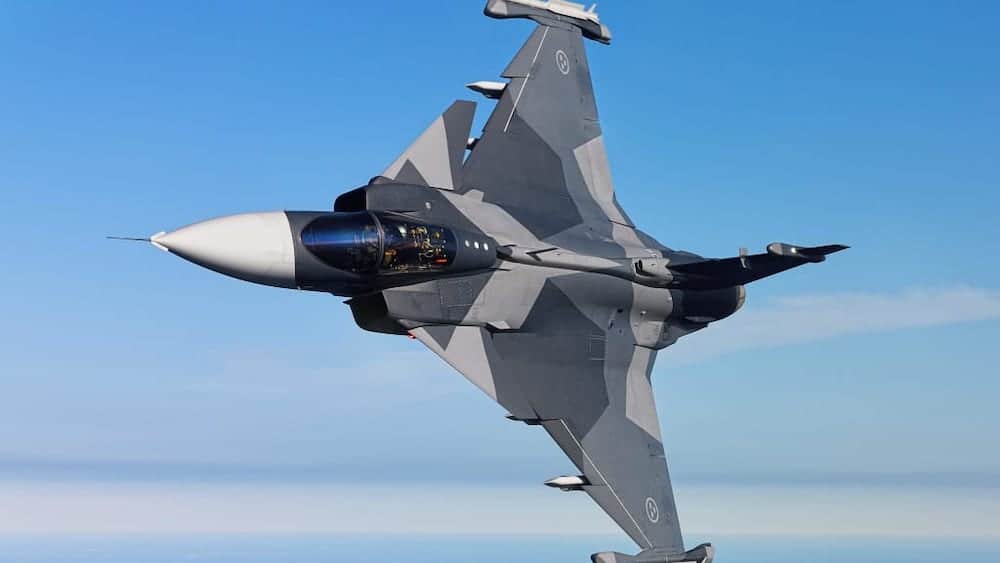 This is a supplementary contract to the original Gripen E contract from 2013, in which it states that certain equipment from the existing Swedish Armed Forces Gripen C/D fleet should be reused on the new aircraft.

Instead of reusing equipment from the Gripen C/D, new equipment is acquired for a part of the total Swedish order of 60 Gripen E aircraft. This approach secures the availability of the Swedish Gripen C/D fleet in service, while Gripen E is being delivered and introduced to the Swedish Armed Forces.