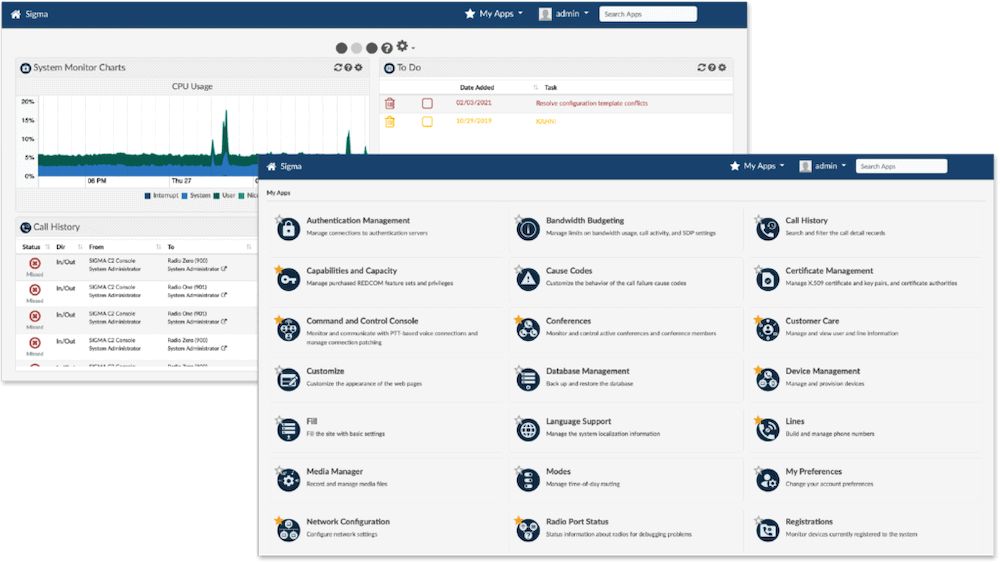 Provider of advanced tactical and strategic communications solutions REDCOM has announced that its Sigma software version 3.1.1 has been officially certified by DISA and placed on the US Department of Defense Information Network Approved Products List (APL). REDCOM Sigma 3.1.1 has been carefully evaluated and approved as a Local Session Controller (LSC).

Based on open SIP standards, which eliminates proprietary endpoints and applications, Sigma can function as a stand-alone LSC or as an adjunct to an existing Enterprise Session Controller (ESC) to deliver advanced voice services such as transcoding and conferencing for red and black networks.

REDCOM’s Sigma software is already deployed and proven in multiple programs with the US Army and US Air Force. This latest DISA cybersecurity (CS) and interoperability (IO) certification for REDCOM Sigma is valid through September 24, 2024.