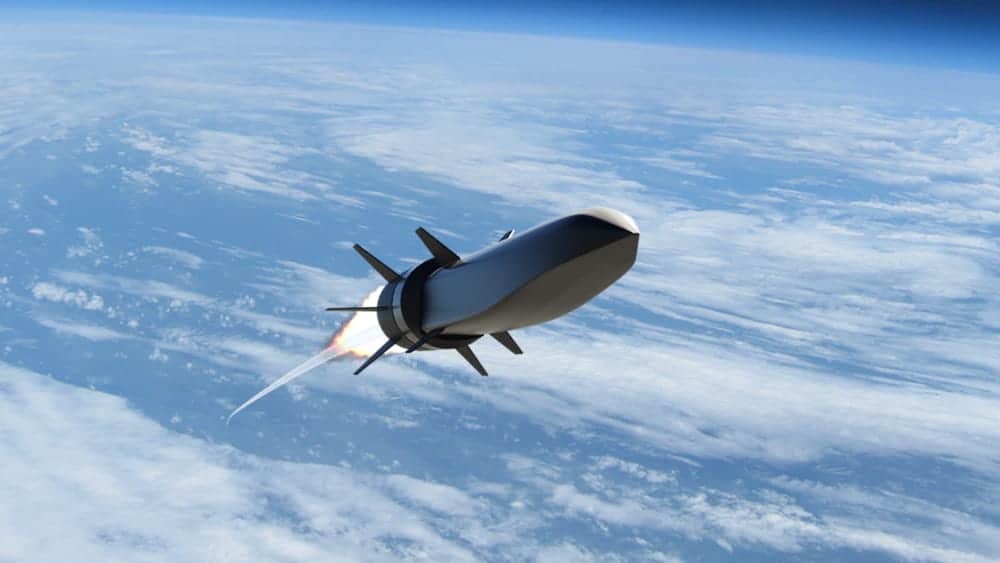 In partnership with Northrop Grumman, Raytheon Missiles & Defense has successfully completed its second flight test of the scramjet-powered Hypersonic Air-breathing Weapon Concept (HAWC) for the Defense Advanced Research Projects Agency (DARPA) and the US Air Force.

The test met all primary and secondary objectives, including demonstrating tactical range capabilities, by applying the data and lessons learned from the first flight to mature the operationally relevant weapon concept design.

“The test demonstrated how we’ve rapidly matured affordable scramjet technology, which is the basis for air-breathing weapons,” said Colin Whelan, president of Advanced Technology for Raytheon Missiles & Defense. “Our second HAWC flight test success is an important milestone for our nation as we advance hypersonic systems.”

During the flight test, after releasing HAWC from an aircraft and accelerating to hypersonic speeds using the scramjet engine, the vehicle flew a trajectory that engineers designed to intentionally stress the weapon concept to explore its limits and further validate digital performance models.

These models, grounded in real-world flight data, are being used to accurately predict and increase performance as the system matures.

Scramjet engines use high vehicle speed to forcibly compress incoming air before combustion to enable sustained flight at hypersonic speeds – Mach 5 or greater. The system was designed to use a widely available hydrocarbon fuel, and since it uses air for combustion, it does not have to carry the added weight of an onboard oxidizer.

These key attributes allow for a safe, efficient, and tactically sized, long-range hypersonic weapon. By traveling at these speeds, hypersonic weapons like HAWC can reach their targets more quickly than traditional missiles, allowing them to potentially evade defense systems.