The scalable 5G/LTE wireless DeployNet network was locally developed by Saab in the UAE for operations such as base security, search and rescue, reconnaissance, mission training and crisis management saab News By DA Reporter / 24 Feb 2022 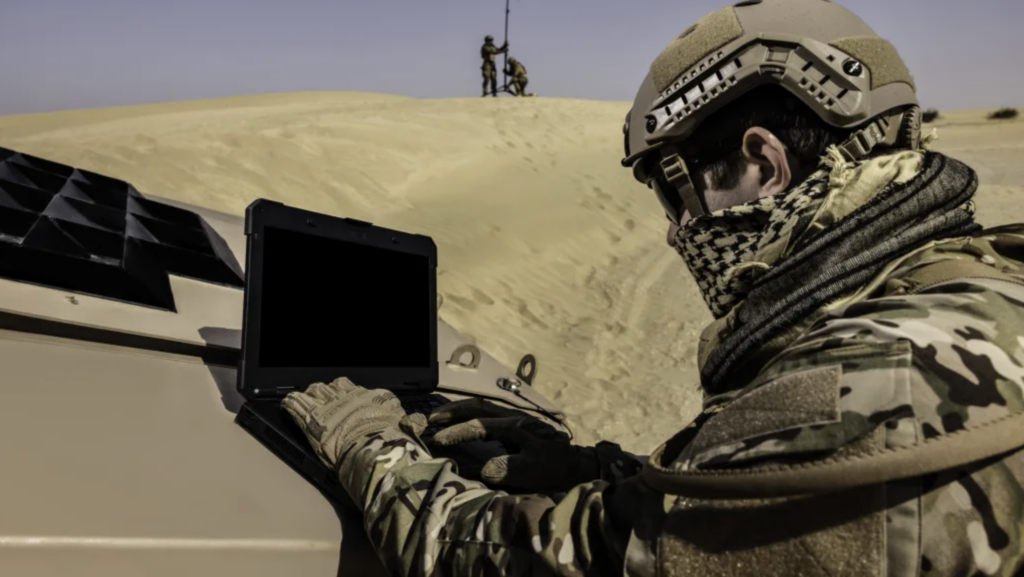 Saab has announced the launch of a ruggedized 5G communication system for military and crisis operations at the UMEX/SimTEX 2022 exhibition.

The scalable 5G/LTE wireless DeployNet network was locally developed by Saab in the UAE for operations such as base security, search and rescue, reconnaissance, mission training and crisis management.

A key fundamental for efficient command and control in military and crisis operations is communication. DeployNet offers high-capacity bandwidth for missions that rely on a multitude of information sources, sensors and user interaction. The compact system, underpinned with robust cyber security, can be deployed rapidly, enabling high-capacity bandwidth in geographically remote areas, or reinforcement of damaged or limited local networks.

Utilization of DeployNet delivers the capability for real-time video streaming in high resolution, push-to-talk functionality and data transfer. Scalable both in terms of user numbers and system range, this turnkey solution includes handsets, a power source, administration tools and active telecom equipment that are compact and ruggedised for easy deployment.

“We believe that DeployNet will be a highly valuable asset to both military and civilian markets where there is a requirement for a ruggedized, quickly deployable 5G/LTE network, not just in the UAE but for export globally, particularly in regions without an existing fixed communications network,” said Anna-Karin Rosén, Managing Director of Saab in the UAE.