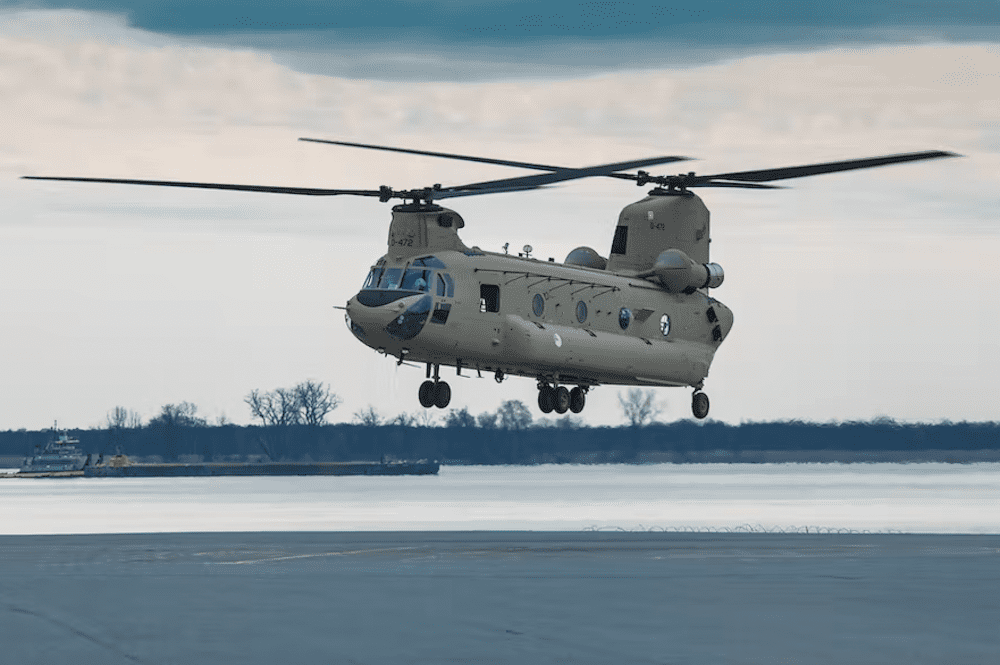 Boeing has confirmed that it has delivered the 20th CH-47F Chinook to the Royal Netherlands Air Force (RNLAF), which concludes the country’s latest fleet update.

The Netherlands is one of eight NATO countries to operate the Chinook and has fielded the aircraft continuously since receiving its first CH-47D models in 1995.

In 2016, the RNLAF purchased 14 new CH-47F Chinooks through the US Department of Defense’s Foreign Military Sales program. In 2017, the RNLAF signed an agreement to upgrade their remaining six D-model Chinook helicopters to the latest F-model configuration, ensuring commonality of systems for their entire 20-aircraft fleet.

“This is a milestone for us,” said LTC Wil van Rijn, senior system integrator of the Chinook, Dutch Ministry of Defence. “We have newer radios and newer equipment which help our pilots operate better in different environments than we do already.”