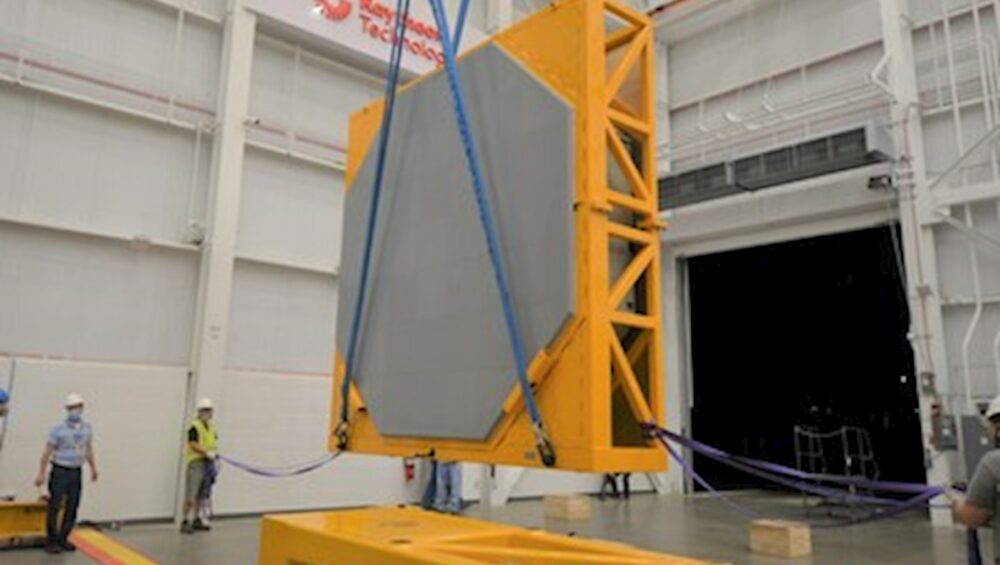 “SPY-6 will change how the Navy conducts surface fleet operations,” said Capt. Jason Hall, program manager for Above-Water Sensors for the U.S. Navy’s Program Executive Office for Integrated Warfare Systems. “Our ships will be able to see farther, react quicker and defend against threats in a way we couldn’t before.”

“This is the start of what will be a steady stream of SPY-6 array deliveries to the shipyard,” said Kim Ernzen, vice president of Naval Power at Raytheon Missiles & Defense. “Threats to Navy ships are getting smaller and faster. SPY-6 will extend the Navy’s reach against dangers like drones, ballistic missiles, aircraft and unmanned ships.”

DSEI Japan 2022 January 26, 2022
Japan
Send Inquiry To receive further information or request a quote, complete your details and a representative from will be in touch.