The contract will see the provision of SPICE air-to-surface systems and Spike anti-tank-guided-missiles, alongside Bnet communication systems to support the modern digital battlefield News By DA Editor / 16 Jan 2021 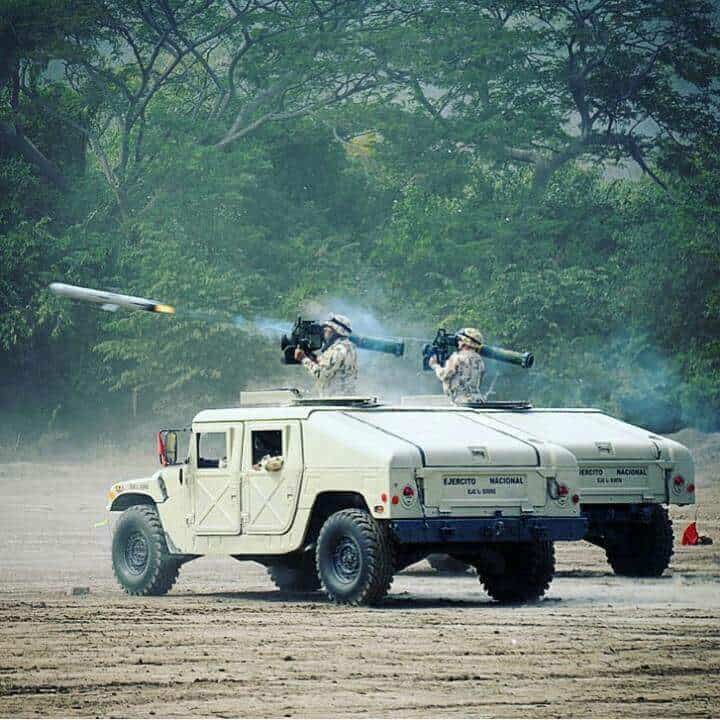 SPICE is a family of stand-off, autonomous, air-to-ground weapon systems that strike targets with pinpoint accuracy and at high attack volumes. Independent of GPS navigation, they are based on autonomous electro-optic Scene-Matching Artificial Intelligence (AI) Algorithms.

The SPICE family, operational and combat proven in the Israeli air force and other global users, consists of SPICE-250, SPICE-1000, and SPICE-2000 variants, with ranges of up to 100 km.

The Spike family consists of five variants (SR, MR, LR2, ER2, NLOS) of electro-optical, multi-purpose, multi-platform missiles, with ranges of up to 32 km and fire-and-update capabilities. To-date, Spike has been sold to 35 countries, including 19 NATO nations, with over 33,000 missiles already supplied and more than 6,000 fired in tests and in combat. Spike missiles have been integrated onto 45 different vehicular, helicopter and naval platforms.