This is the product of Rafael’s Counter-TBM SPYDER program, which involved researching and analyzing the lessons learned from recent and ongoing armed conflicts involving extensive use of Tactical Ballistic Missiles rafael-advanced-defense-systems News By DA Reporter / 06 Jan 2023 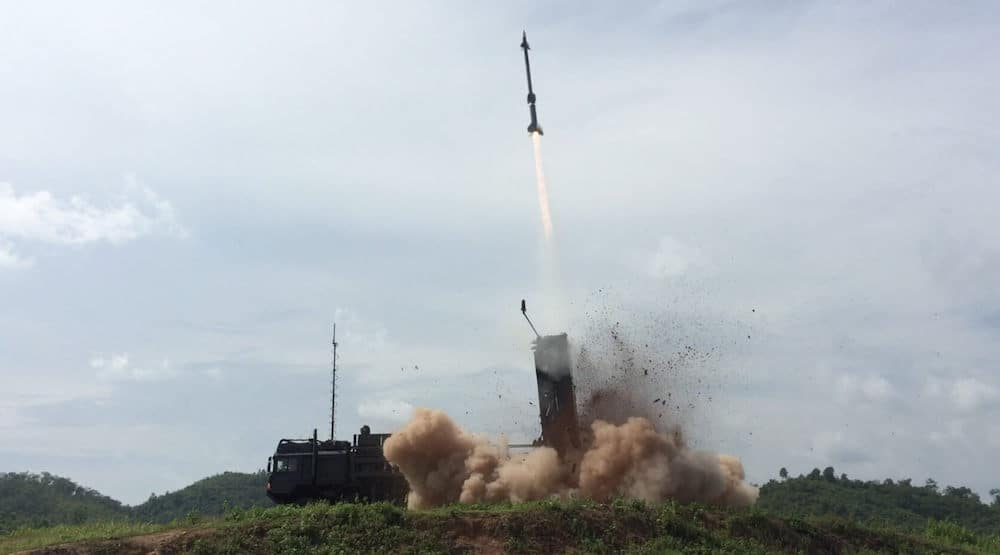 Rafael has announced that its SPYDER air defense missile system has been enhanced with new Counter-TBM (Tactical Ballistic Missile) capabilities.

The introduction of this feature is the product of RAFAEL’s Counter-TBM SPYDER program, which involved researching and analyzing the lessons learned from recent and ongoing armed conflicts involving extensive use of tactical ballistic missiles. The program has brought about a practical upgrade to the SPYDER system which is equipped for implementation.

In response to urgent operational requests from several existing customers throughout the world, the program will extend the capabilities of the SPYDER’s effectors as well as the implementation of various Counter-TBM derivatives across the system.

“RAFAEL is a world-leading expert in the field of missile defense, as evidenced by our top-notch products, such as DAVID’S SLING and IRON DOME,” said Executive Vice President and General Manager Air & Missile Defense Systems Division Brig. Gen. (Res.) Pinhas Yungman. “We are proud to announce that our international sales leader – SPYDER – has been reinforced with a tactical ballistic missile defense capability. This extremely important Counter-TBM feature will be offered as an option in the SPYDER’s toolbox. Under the SPYDER’s tailor-made solution paradigm this capability will be offered as a cost-effective option to our valuable customers with respective urgent operational needs.”

The SPYDER Air Defense System is the only Israeli-made air defense system that has been incorporated into the aerial defense array of NATO. SPYDER is a quick reaction, low-level surface-to-air missile system designed to counter attacks by aircraft, helicopters, UAVs, and precision-guided munitions. The system provides effective protection of valuable assets and first-class defense for forces located in the combat area. SPYDER’s open architecture allows external components to be easily integrated and flexibly combined, affording different configurations with various ranges and capabilities based on customer needs and priorities. Its autonomous capabilities can detect threats while on the move and enables a 360° launch within seconds of the target being declared hostile, in all-weather, multi-launch, and net-centric capabilities. All the SPYDER systems have multiple target engagement capabilities for handling saturation attacks.

The SPYDER-SR and SPYDER-ER variants provide 360° slant launching missile systems that provide quick reaction, lock-on-before-launch, and lock-on-after launch capabilities while extending the range of defense to up to a 40 km radius.

The SPYDER-MR and SPYDER-LR offer medium and long-range target interception through vertical launch while pushing the defense envelope up to an 80 km radius. The most recent variant, SPYDER All-in-One, incorporates an integrated radar, Toplite EO/IR sensor, and launcher onto a single platform to address a defense force’s individualized, operational needs.