Progress Continues on RAIDER X Helicopter for US Army 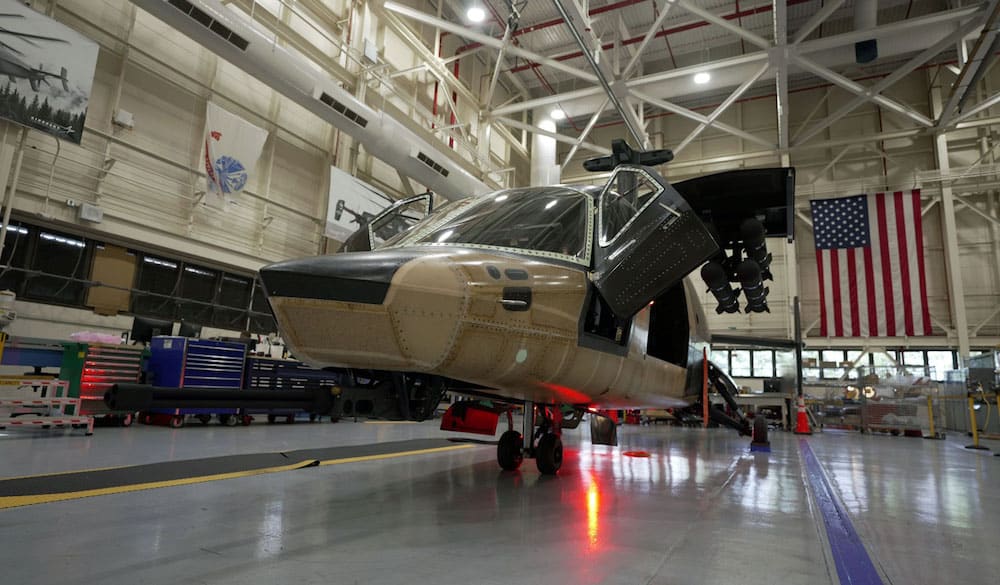 Sikorsky is completing early tests toward a safe flight test program for the RAIDER X competitive prototype it is building for the US Army’s Future Attack Reconnaissance Aircraft (FARA) program.

“The RAIDER X prototype, which is 92% complete, draws on Lockheed Martin’s broad expertise in developing innovative weapons systems using the latest digital design and manufacturing techniques,” said Jay Macklin, director, Sikorsky Future Vertical Lift business development. “These advancements will enable the Army to not only lower the acquisition cost, but also enable rapid, affordable upgrades to stay ahead of the evolving threat.”

There are hundreds of additively manufactured parts installed on RAIDER X, including flight-critical parts. The 3D printing process has been so successful that first articles are 95% compliant, saving the team hundreds of hours compared to previous processes.

Sikorsky is also making progress on the second RAIDER X prototype, which is integrated into the team’s structural test program and will validate the flight and ground loads capability of the airframe. Structural testing is in progress and is expected to be complete by the end of 2022.

“The FARA program is important for Army modernization because it provides the speed, maneuverability, reach and the lethality needed on a 21st Century battlefield,” said Pete Germanowski, FARA Chief Engineer. “RAIDER X is also designed for growth. The modular open systems approach and digital backbone coupled with the mission system and sensors and communications capability give the Army a node to tie their battlefield network together and enhance the capabilities of the ground force in the process.”