Slingshot Aerospace and Zoic Labs will partner to develop a sophisticated tool for the U.S. Space Force that helps operators to use OPIR data to detect adverse threats through Hollywood style visualizations of enemy missiles News By DA Editor / 30 Apr 2021 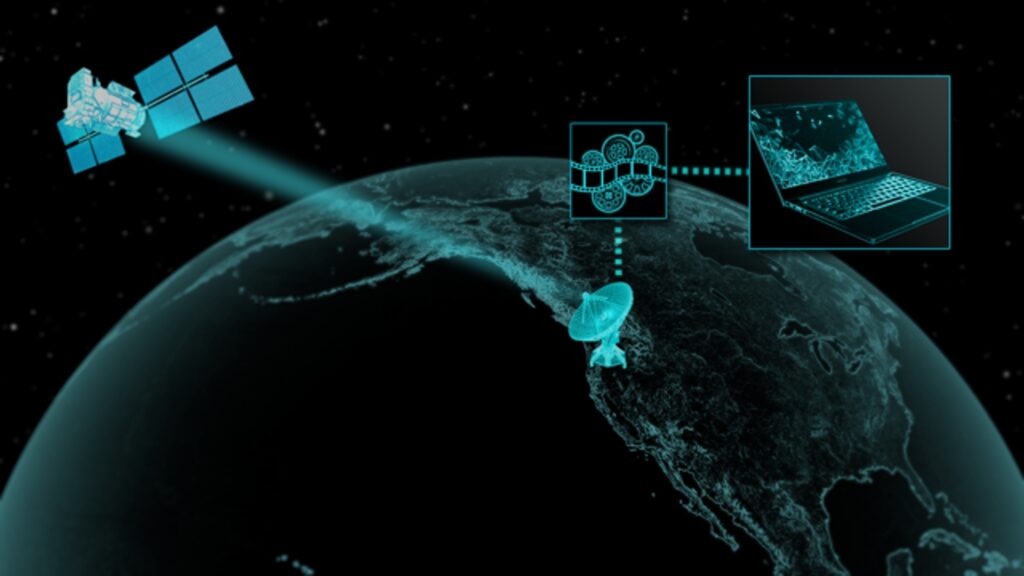 Slingshot Aerospace, Inc., a company building world-class space simulation and analytics solutions, has been awarded a $1.2 million contract to develop a sophisticated tool for the U.S. Space Force that streamlines the visualization of enemy missiles and enhances data integration and mission-critical collaboration.

The company has partnered with Zoic Labs, a software and advanced visualization company, to develop a video transcoder. Zoic Labs draws inspiration from sister company Zoic Studios, which created the visual effects for Avengers: Age of Ultron and others.

The Slingshot Aerospace tool will help operators identify threats and minimize false alarms. The solution will also lay the groundwork to support the Department of Defense’s new, high-priority missile warning satellite program, Next Generation Overhead Persistent Infrared (or next generation OPIR). The U.S. government aims to launch these satellites in 2025.

“The missile warning mission is critical for the United States to maintain superiority across all defense and intelligence domains. Our innovative solution will help improve the operator experience and optimize mission efficiencies, while positioning Slingshot Aerospace to be a potential leader in next generation OPIR situational awareness,” said Melanie Stricklan, Co-Founder and CEO, Slingshot Aerospace.

During the research and development phase, the Slingshot Aerospace tool will process archived data from space-based infrared systems. The controlled data sets will be used to develop and test algorithms and processing techniques, which will be evaluated and tested by end-users while in the prototype phase. In the final step, the Slingshot Aerospace tool may be transitioned into real-world use for Air Force operators who are responsible for space-based infrared surveillance, tracking, and Missile Warning and Battlespace Awareness related reports.

Zoic Labs creates an innovative user experience through iterative software design and development that leverages collaboration between users and developers to ensure a tailored customer solution. The company will be responsible for transforming satellite sensor data into video, storing a rolling cache, and publishing requested video content in a security camera-like format available for space operator use.

“Zoic Labs is thrilled to take on a critical component of this effort, converting satellite sensor data into actionable, decision-enabling information for our space warfighters and national security leadership,” said Tim McBride, President of Zoic Labs.

Zoic Labs, an advanced visualization and software company with a Hollywood pedigree, infuses unique design sensibilities into its visualizations for film and television, including Battlestar Galactica and the recent television shows Space Force and The Haunting of Bly Manor.

Previously, Slingshot Aerospace was awarded a contract to develop Slingshot Laboratory for the Space Force, making this the second contract with the newly established military branch.