Silvus’ radios have been selected for their extended ranges and ability to reliably maintain a data link in harsh environments, an essential requirement for ALTI's UAVs, which are used to carry out surveillance and security operations silvus-technologies News By DA Reporter / 28 Jul 2021 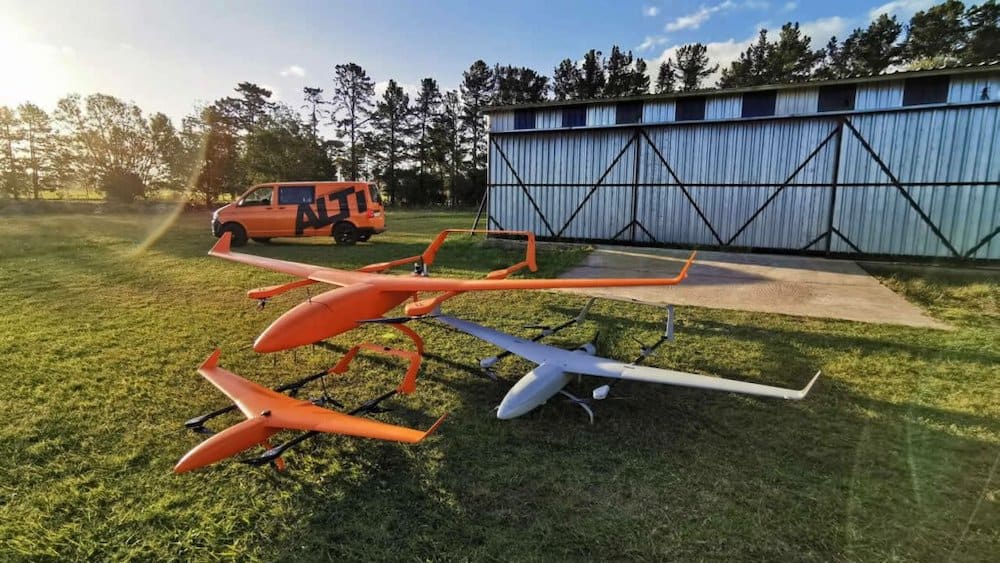 The radios were selected for their extended ranges and ability to reliably maintain a data link in harsh environments, an essential requirement for ALTI’s UAVs, which are used to carry out surveillance and security operations.

“As a leading Vertical Take-Off and Landing (VTOL) unmanned aircraft manufacturer, we are constantly improving the quality of our platforms,” said Duran De Villiers, Director of ALTI.

“After extensive testing, Silvus radios excelled at greater ranges than all other radios that we tested. Silvus’ performance, coupled with the hardware quality and functionality of the radios, is a critical addition to our platform and brings tremendous value to our customers,” added Development Manager Jaco Horn.

StreamCaster radios, which ALTI has previously used for demonstration and development platforms, were also selected for their sophisticated eigen beamforming technique.

As ALTI continues development of its largest aircraft and corresponding data link, StreamCaster radios will be essential to maintaining the same level of performance and reliability at extended ranges.

“ALTI is a leader in the unmanned space, and we are proud to be selected as the primary radio for its aircraft, delivering unrivaled performance and unmatched range.”