The Teledyne FLIR StormCaster-DX is an advanced, multi-role laser designator payload that can be used to provide NATO-standard laser target designation for laser-guided weapons teledyne-flir-defense News By DA Reporter / 16 May 2022 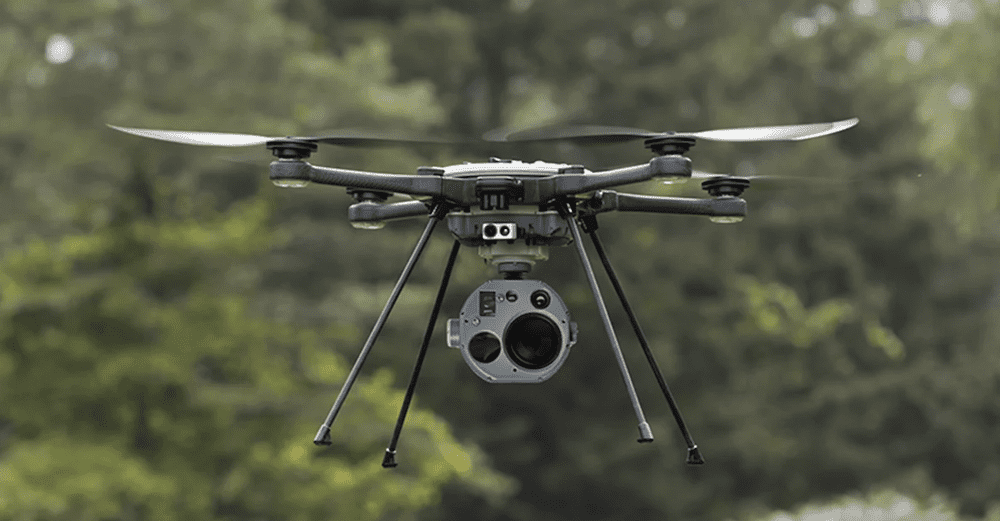 The Teledyne FLIR StormCaster-DX is an advanced, multi-role laser designator payload built especially for use on the FLIR R80D SkyRaider UAS platform. It is designed to manage target areas using a Laser Spot Tracker while affecting the terminal guidance of laser guided munitions. Until now, this capability was only possible with larger drone platforms or ground-based systems.

“StormCaster-DX is an absolute gamechanger for small unit operations and represents a significant force multiplier,” said Dr. JihFen Lei, executive vice president and general manager of Teledyne FLIR Defense. “For the first time, warfighters will be able to survey and manage the battlefield while performing laser designation with standoff from a rucksack-portable drone, allowing faster decision-making and targeting that help ensure mission success.

“We believe customers will embrace what StormCaster-DX can mean for troops in harm’s way: When seconds weigh heavily on an operation’s outcome, DX saves minutes.”

Other key features of the StormCaster-DX include: