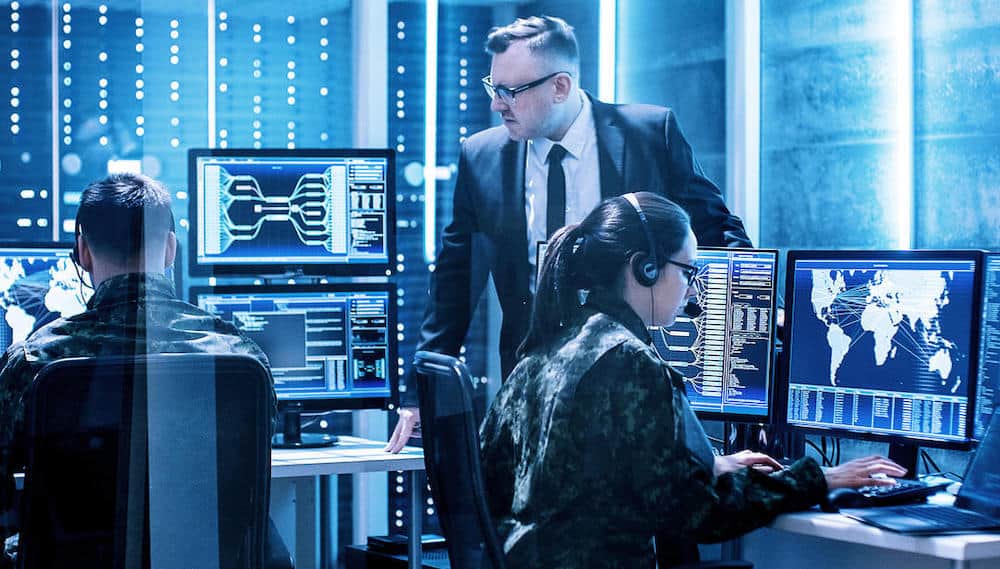 Australia’s Minister for Defence Industry, the Hon Pat Conroy MP, has announced that defense personnel will now have access to a new computer interface that allows for better informed and faster decision-making.

The interface enables analysts to search for and assimilate Intelligence, Surveillance and Reconnaissance (ISR) data across multiple databases, delivering more complete information in a reduced timeframe.

The new ISR integration capability has been named Wagardi, a Larrakia word meaning dilly bag. The name was given to defense by the Larrakia People, and was selected because the capability provides its users access to a range of ISR information from one place.

“The Wagardi capability is a step change in the ease with which intelligence, surveillance and reconnaissance information is able to be accessed and utilized,” Minister Conroy said. “Achieving this milestone allows defense to put this capability in the hands of a broad range of personnel who rely on quick and reliable access to the vast amounts of information produced by Australian and allied defense capabilities.”

Wagardi achieved final operational capability in June 2022 and was delivered in partnership with Leidos Australia Pty Ltd as the first tranche of phase one of Joint Project 2096. Leidos will continue as the prime system integrator for the next two tranches of JP 2096 Phase 1.

Minister Conroy said the project was an example of how defense projects provided opportunities for Australian industry to directly contribute to development and integration services, data analytics, ICT support and the provision of supporting infrastructures.

“Having Leidos, together with other Australian providers, deliver the final two tranches of the joint project will ensure approximately $95 million is spent in Australia,” he said.

The focus for the joint project is now Wagardi’s effective introduction into service, as well as delivering tranche two, which will extend the same search and discovery functionality to deployed users. Tranche three will focus on the integration of data from selected allied, coalition and whole-of-government data stores.