New Intelligence Data Fabric and Analytics Solution for US Army

Palantir Technologies’ Gotham Platform will field modern data integration, correlation, fusion, and analytic capabilities that prepare the Army for the next fight against emerging near peer threats palantir News By DA Reporter / 01 Nov 2021 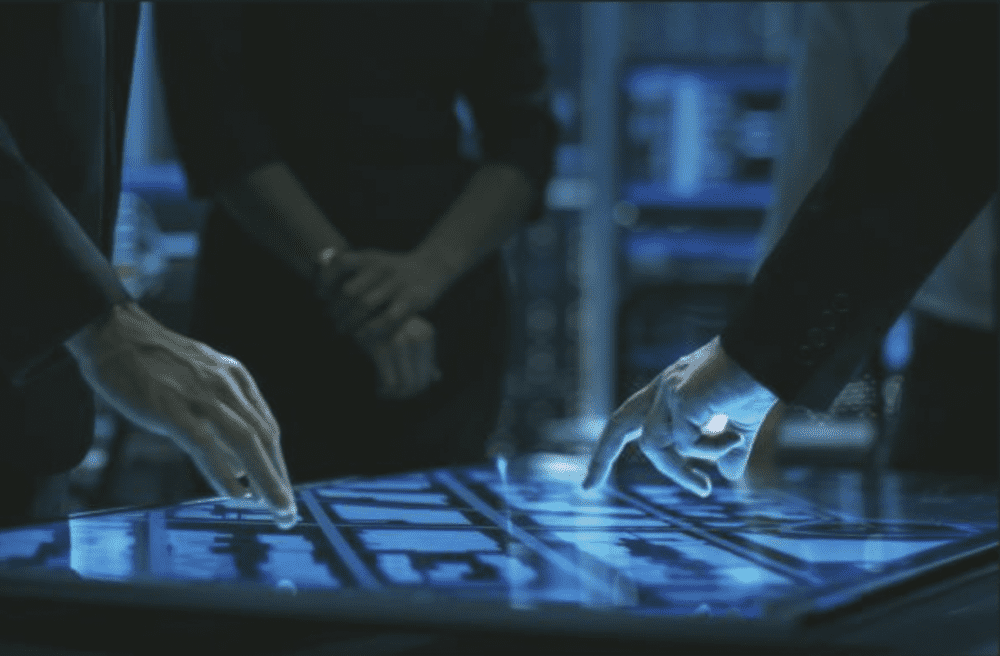 Palantir Technologies Inc. has been selected by the U.S. Army’s Program Manager for Intelligence Systems and Analytics to deliver the Army’s Intelligence data fabric and analytics foundation for the Capability Drop 2 (CD-2) program.

Palantir will progress to the next phase of the Army’s competitive $823 million indefinite delivery, indefinite quantity contract. After collaborating with the Army on a successful ‘Test, Fix, Test’ process, Palantir will support the Army as they proceed through final testing and fielding.

Palantir will deploy the Palantir Gotham Platform to support Army Intelligence users worldwide with a globally federated Intelligence data fabric and analytics platform spanning multiple security classifications. This capability will field modern data integration, correlation, fusion, and analytic capabilities that prepare the Army for the next fight against emerging near peer threats.

The Gotham platform is an operating system for defense decision making and is specifically designed to connect the dots between disparate sources. The Army Intelligence community will use this capability to modernize its data foundation by migrating legacy programs to CD-2. The Army will also use CD-2 to serve as an enabler for future modernization efforts supporting Joint All Domain Operations.

“We look forward to the continued partnership with PEO IEW&S and the Army’s Intelligence Community in providing new and exciting technology that help them in their modernization efforts,” said Doug Philippone, Palantir’s Global Defense Lead.