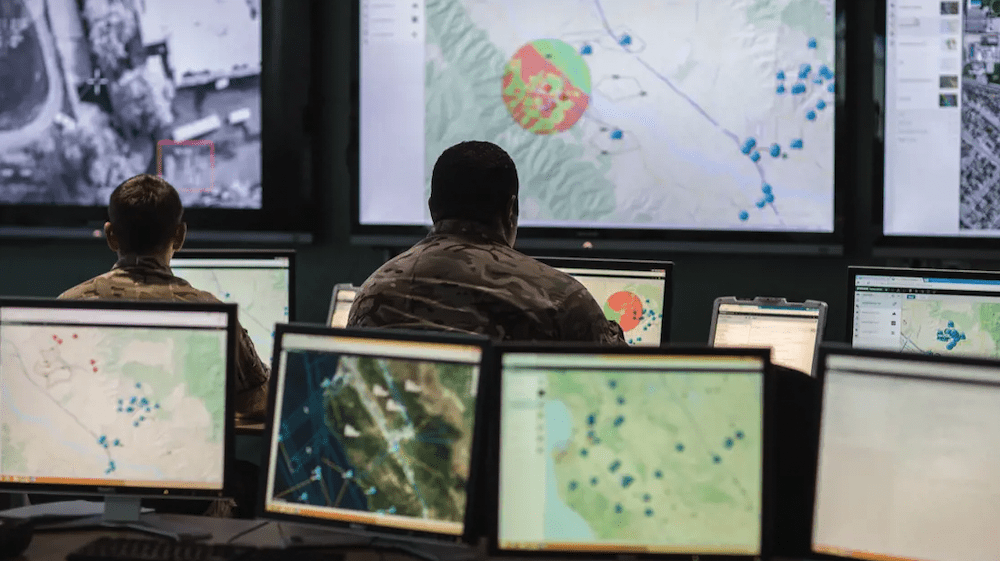 Systematic has launched new features for its SitaWare Frontline and SitaWare Edge, allowing users to maximize their situational awareness and share even more intelligence with other operators.

Users are now able to watch live video feeds from Unmanned Aerial Vehicles (UAVs) within the application; and are able to take snapshots from feeds for sharing through chat attachments. Position information for objects of interest is also automatically added to the image metadata, along with the display of the viewshed information. This allows for the smooth creation of intelligence products and improvements to situational awareness and the recognized intelligence picture. Furthermore, SitaWare Frontline users can record video streams for later replaying in the app or sharing to other users.

“The ability to manage, process, watch, and share video from the SitaWare Frontline and SitaWare Edge platforms is an absolute game-changer in the modern battlespace,” said Hans Jørgen Bohlbro, Vice President, Product Management, Defense. “In an age where more devices have the ability to transmit video to improve situational awareness to troops on the ground, the ability to distribute precious video intelligence across a wider range of customers helps to support smarter decision-making and support greater understanding of the operational environment.”

As part of the update process, SitaWare Headquarters has also received new capabilities, helping to deliver intelligence-led capabilities to users, as well as to its underlying network base.

Dead-reckoning and furthest-on-circle tools also help to evaluate the likely position of lost tracks, and further help support the use of open-source intelligence tools such as ADS-B and AIS.

SitaWare Headquarters Communications (SHC), has also received new capabilities through the upgrades. These include improvements to the synchronization algorithm to allow for reductions in bandwidth overheads to maintain connections, while retaining high levels of redundancy and optimizing network efficiency. This has also helped with scalability improvements, which allow for more nodes in a SHC-based network before the system has to breakup into multiple networks. This also allows for more data to be shared across an SHC network before users experience latency and CPU-load interference.

“Scalability is a key differentiator in the SitaWare suite’s offering. We have the ability to scale upwards and downwards as the user or operation requires and do so with a very small hardware footprint. These latest improvements to SHC will continue to allow users of our SitaWare Headquarters product to operate confidently in complex network and operational environments,” Bohlbro said.