Managed by DE&S and delivered by IBM, the GUARDIAN system links the radars and radios of the UK and NATO to communicate between the ground and aircraft ibm News By DA Reporter / 23 Jun 2022 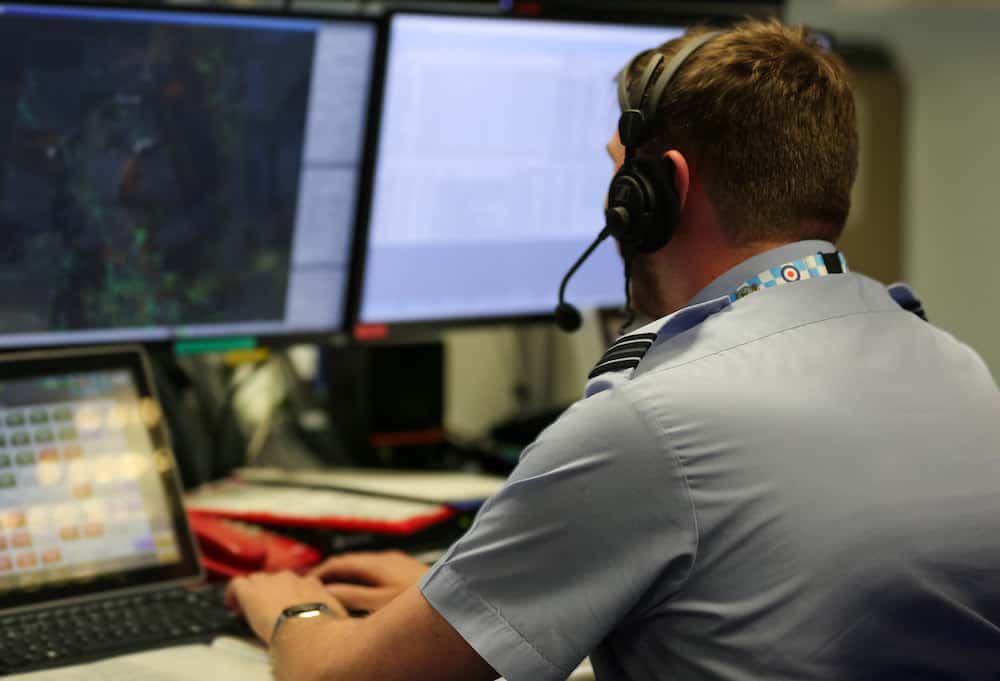 Initial Operating Capability (IOC) has been declared for the GUARDIAN command and control (C2) system with the roll-out of a Control Reporting Center (CRC) at RAF Boulmer, Northumberland, providing a dynamic, real-time map of both friendly and hostile aircraft.

Managed by Defence Equipment and Support (DE&S) – the UK Ministry of Defence (MoD)’s procurement arm – and delivered by IBM, the system links the radars and radios of the UK and NATO to communicate between the ground and aircraft.

While radar and radio communication has existed at RAF bases for decades, GUARDIAN brings in new features which improve functionality, increasing national security.

GUARDIAN will also be installed at RAF 78 Sqn in Swanwick, Hampshire. The CRCs operate 24/7 and will have 50 dual workstations at Boulmer and 29 dual workstations at Swanwick which, when fully operated, could be staffed by more than 100 RAF battlespace management personnel at the two sites.

The command-and-control upgrades of GUARDIAN will continue improving the rapid exchange of real-time information and speed and accuracy of decision making. It also receives early warnings from NATO reporting centers to prepare the UK for incoming potential threats.

GUARDIAN enables the RAF to despatch fighter jets to identify, intercept and escort aircraft being flown aggressively, or which are suspected of being a threat. It can also be used to escort aircraft of special interest, such as a passenger airliner that might have lost communications with Air Traffic Control.

“The new GUARDIAN system provides a capability which has more capacity to cope with the demands of Homeland Air Defense whilst also preparing operators to support missions across the globe. It is an exciting time,” said Officer Commanding 19 Squadron, Wing Commander Chris Misiak.

“IBM has provided capability in Air Command and Control to the RAF for over 20 years and it’s this expertise that enables us to continually enhance the UK’s air defenses,” Sreeram Visvanathan, Chief Executive of IBM UK and Ireland, said. “I am incredibly proud of my team who, alongside DE&S and RAF colleagues, worked throughout the pandemic to ensure this critical GUARDIAN system was delivered on time.

“We look forward to continuing the relationship with the RAF to enhance the system’s capabilities in the UK, and to building new relationships with our allies across Europe to provide the overall NATO air picture for many years to come.”