Curtiss-Wright Corporation will provide its Modular Open Systems Approach (MOSA)-based processor and networking modules for use in the central processing component of the AC/MC-130J aircraft of the U.S. Air Force (USAF) curtiss-wright-corporation By DA Reporter / 29 Sep 2021 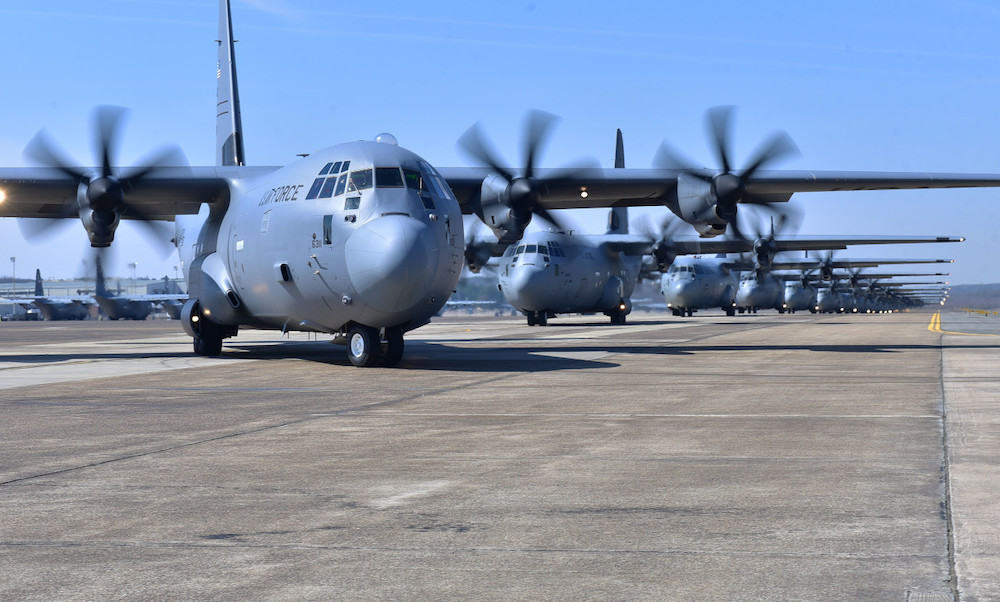 Curtiss-Wright Corporation has been awarded a contract by Raytheon Technologies to provide its rugged Modular Open Systems Approach (MOSA)-based processor and networking modules for use in the Next Generation Special Mission Processor (NextGen SMP).

The NextGen SMP serves as the central processing component of the AC/MC-130J aircraft of the U.S. Air Force. It will provide the Air Force Special Operations Command with secure commercial-off-the-shelf mission systems to integrate with the aircraft displays, sensors, and other onboard systems. The NextGen SMP solution is based on an open-computing environment that addresses obsolescence and enables rapid deployment of third-party application software to the Air Force.

“We are very proud to have been selected by Raytheon Technologies to support the secure mission processing requirements of this important special operations platform with our rugged commercial-off-the-shelf modular open system processing technology,” said Lynn M. Bamford, President and CEO of Curtiss-Wright Corporation.

“Curtiss-Wright has established a leadership role in delivering the numerous benefits of MOSA solutions to the U.S. Air Force and other military forces, and we are excited to provide these critical technologies to support the Air Force Special Operations Command.”

According to the U.S. Department of Defense (DoD), the use of MOSA solutions is expected to support a more rapid evolution of capabilities and technologies throughout the product life cycle through the use of architecture modularity, open systems standards, and appropriate business practices.

The DoD now mandates the use of MOSA solutions in all requirements, programming and development activities for future weapon system modifications and new start development programs to the maximum extent possible.

Shipments have begun and are scheduled to run through 2032.