An initial purchase under this new contract with Saab has already been placed by the Lithuanian Defence Materiel Agency, with deliveries expected to take place 2023-2024 saab News By DA Reporter / 31 Oct 2022 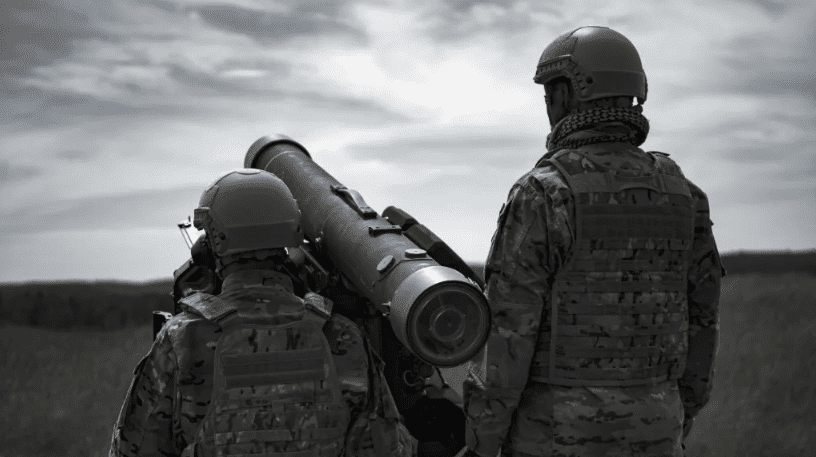 The Lithuanian Defence Materiel Agency has signed a contract with Saab for the provision of missiles for the country’s RBS 70 air defense system .

The four-year contract will allow the agency to place orders for the missiles until 2026.

An initial purchase under this new contract has already been placed, with an order value of SEK 350 million. Deliveries are expected to take place 2023-2024.

The Lithuanian Armed Forces has been a user of the RBS 70 ground-based air defense system since 2004.

So far Saab has delivered over 1,600 RBS 70 launcher systems and more than 18,000 missiles to 19 nations worldwide. The company’s portfolio of short-range ground-based air defense missile systems includes the RBS 70 and the latest version, RBS 70 NG.