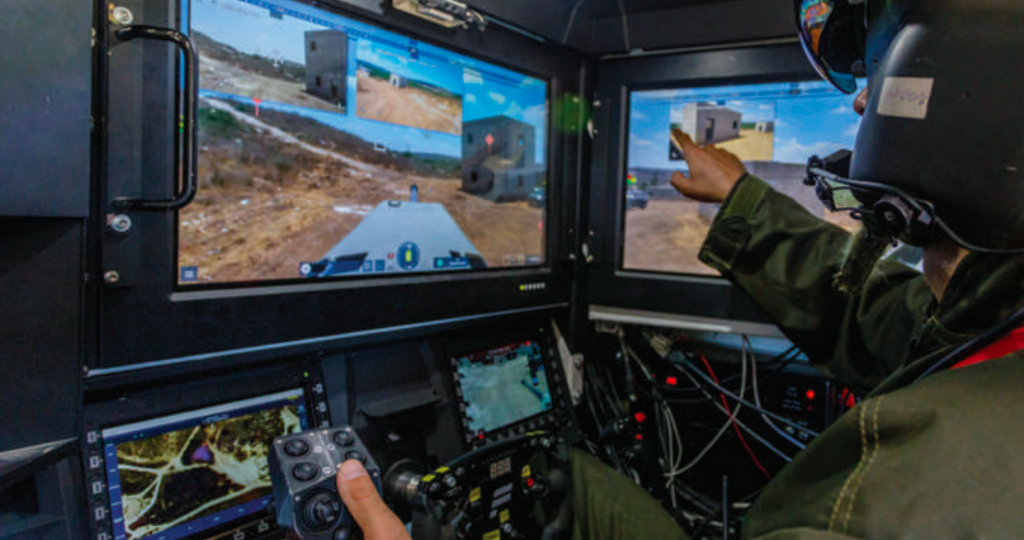 “Aided by the TORCH™ system’s autonomy and artificial intelligence, Border Patrol Agents will be able to more safely and efficiently perform their national security duties,” said Joel Friederich, Elbit Systems of America’s Vice President for C4I and Homeland Security Systems. “We are pleased to partner with Sintela, making Elbit Systems of America now the exclusive U.S. distributor of their market-leading and fully-compliant LGDS system.”

Sintela – headquartered in the United Kingdom, with associate offices around the world – is a global leader in advanced sensing technology, with experience working on complicated infrastructure projects such as the U.S. BWS.

Elbit Systems of America is the prime contractor for the Integrated Fixed Towers (IFT) program that provides more than 7,000 square miles of protection on the southern border with long-range surveillance technology. Through the company’s application of disciplined innovation, the IFT program has earned a reputation as an exceptional provider in cyber security, schedule, and overall system performance. The company’s experience with IFT will greatly benefit the U.S. Army Corps of Engineers and Border Patrol as they construct the technology infrastructure integral to the BWS.