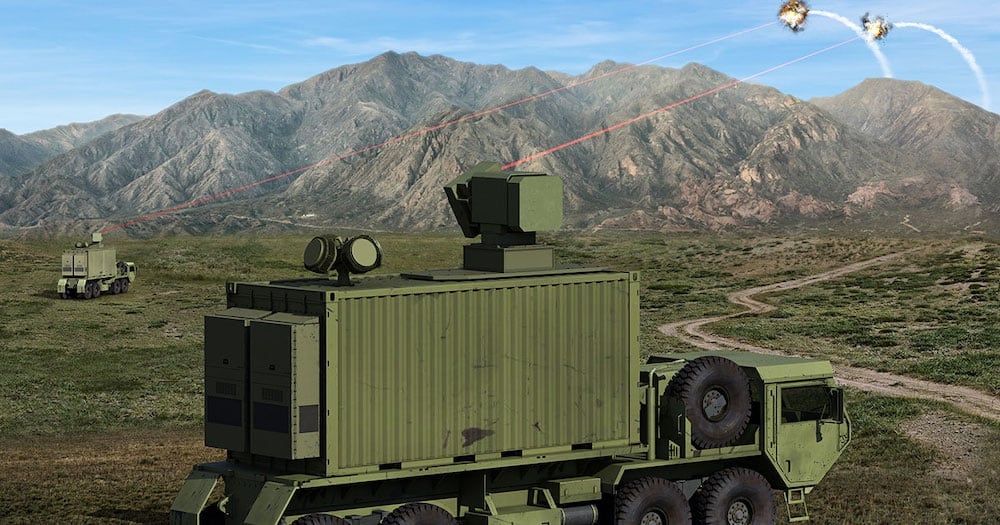 The contract is aimed at demonstrating the design of the laser weapon system prototype.

“The high power, compact laser weapon subsystem prototype that GA-EMS will deliver under this contract will produce a lethal output greater than anything fielded to date,” said Scott Forney, president of GA-EMS.

“This technology represents a leap-ahead capability for air and missile defense that is necessary to support the Army’s modernization efforts and defeat next-generation threats in a multi-domain battlespace.”

Dr. Michael Perry, vice president for lasers and advanced sensors at GA-EMS, described the laser as “a packaged version of the 7th Generation of our Distributed Gain Design already demonstrated. The laser system employs two Gen 7 laser heads in a very compact and lightweight package. Recent architectural improvements have enabled our single-beam DG Lasers to achieve comparable beam quality to fiber lasers in a very simple design without the need for beam combination.”

“We’re excited to take the next step in delivering this critical capability to the Army,” added Cindy Gruensfelder, vice president and general manager of Boeing’s Missile and Weapon Systems division.

“Our joint offering will leverage proven, deployed technologies to provide an industry-leading solution on an accelerated timeline.”