JLTVs for US Military and International Allies 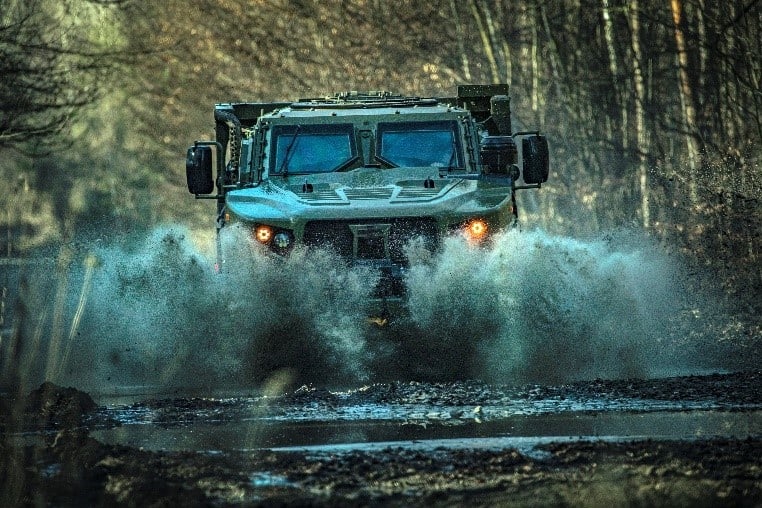 As part of the order, 125 vehicles will also be delivered to NATO and allied partners, including Brazil, Lithuania, Montenegro, and Slovenia.

“Our team takes great pride in designing and building a versatile platform that can survive the extreme demands of future combat,” said George Mansfield, Vice President and General Manager of Joint Programs for Oshkosh Defense.

“That’s what we do and what we’ve been doing for decades. And Oshkosh’s vast tactical wheeled vehicle experience, expertise and knowhow grows with every vehicle that comes off our production line.”

Since winning the competitive JLTV contract in 2015, Oshkosh Defense has built over 14,000 JLTVs.

“Integrated lethality on an agile and protected vehicle like the Oshkosh JLTV is quickly filling capability gaps that exist in many international militaries,” said John Lazar, Vice President and General Manager of International Programs for Oshkosh Defense.

“This past year, we’ve seen an increased interest in the Oshkosh JLTV from international customers with dynamic demonstrations and live fires across Europe with more planned for 2022.”