Under a new contract to support U.S. Army network modernization efforts, Pacstar will deliver more than 9,000 licenses of its flagship IQ-Core Software By DA Staff / 24 Nov 2020 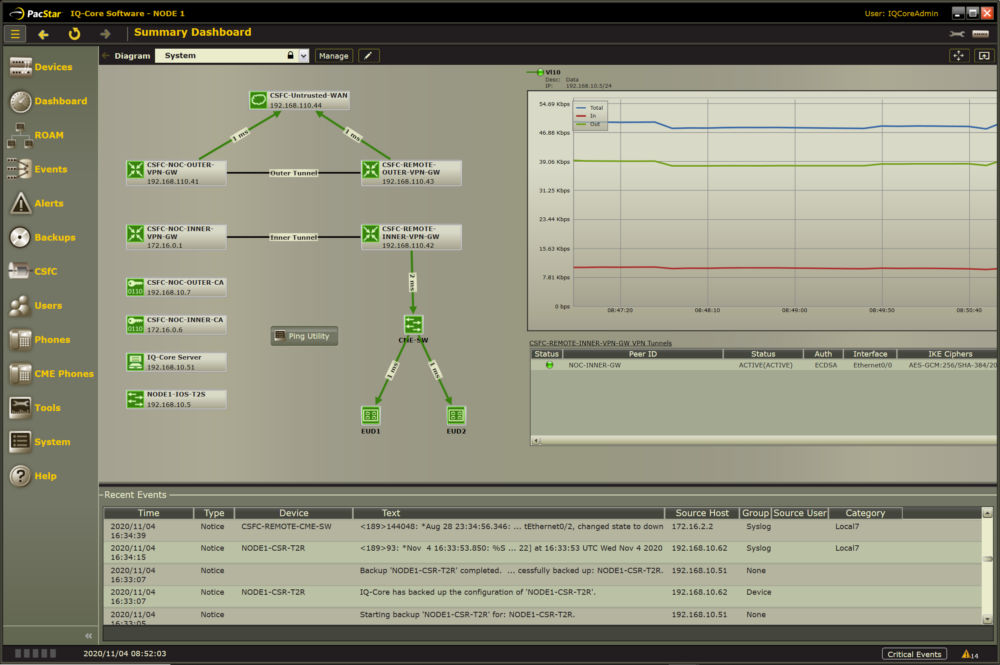 The contract will deliver more than 9,000 licenses of its flagship IQ-Core Software to enable secure, tactical, and distributed network management.

As a result, the U.S. Army will gain unprecedented network operations visibility and control that extends across many programs including at-the-halt and on-the-move networking within the Army’s brigade combat teams, network management and monitoring conducted at worldwide Regional Hub Node centers, and Expeditionary Signal Battalion (ESB) modernization efforts.

“We remain committed to delivering best-in-class battlefield NetOps solutions, and we are thrilled to continue our work with the U.S. Army for the deployment of IQ-Core Software across PM Tactical Networks,” said Lynn Bamford, President, Defense and Power Segments, Curtiss-Wright Corporation. “IQ-Core Software will help integrate NetOps with cyber and mission operations, equipping the Army with a unified approach for unmatched visibility, control, and situational awareness of tactical networks.”