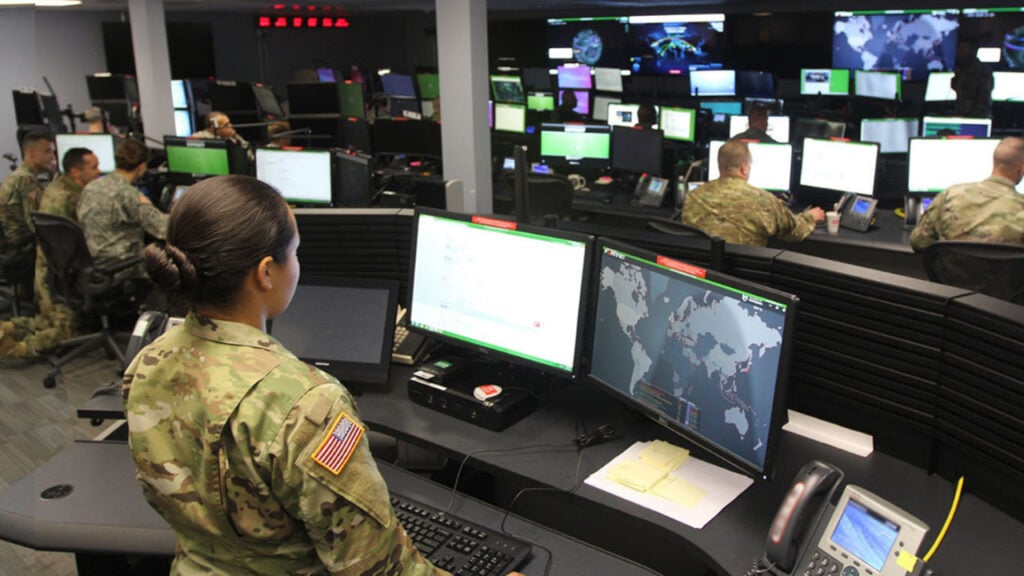 The contract has a total estimated value of $695 million over a five-year period, inclusive of a three-month transition, one-year base period and four one-year options.

Prior to this award, GDIT worked in tandem with the United States Army in Europe through the USAREUR G6 Theater Mission Command Contract (TMCC) II task order awarded to GDIT in 2016.