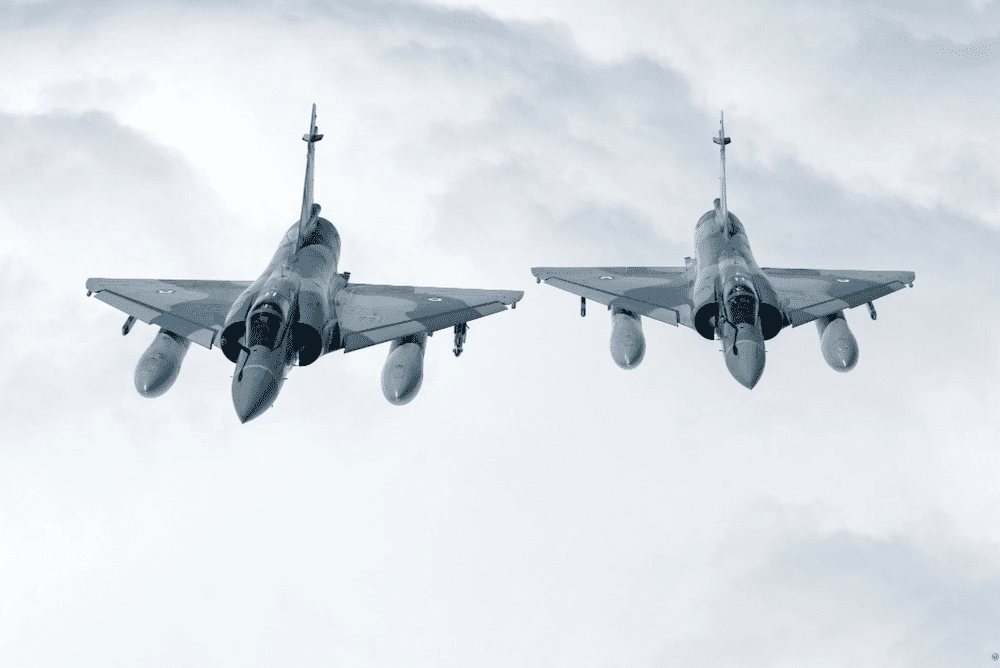 The French Ministry of the Armed Forces’ Directorate of Aeronautical Maintenance (DMAé) has awarded Dassault Aviation the new-generation contract to support the Mirage 2000 fleet of the French Air and Space Force (FASF).

Covering a period of 14 years, the BALZAC contract includes all maintenance activities for the French Mirage 2000s until their retirement. Engine maintenance and the services provided by the SIAé (Service Industriel de l’Aéronautique) are the subject of separate contracts.

“This contract is in line with the DMAé’s strategy of verticalizing aeronautical maintenance, as called for by the French Minister of the Armed Forces, by assigning responsibilities for support to a single prime contractor,” declared Eric Trappier, Chairman and CEO of Dassault Aviation. “BALZAC follows on from the RAVEL maintenance contract for the Rafale, which was awarded in May 2019 for a period of 10 years, as well as the OCEAN maintenance contract for the Atlantique 2 maritime patrol aircraft for 10 years too. Our expertise as an industrial architect and complex systems integrator enable us to take on contracts of this type. We are very honored by this new expression of trust by the French Ministry of the Armed Forces.”

With this contract, Dassault Aviation will become responsible for maintenance of almost all the equipment on the B/C, -5 and D versions of the Mirage 2000, including those which have undergone a mid-life update, previously covered by some 15 separate contracts. The contract scope also covers all electronic systems, in particular those produced by Thales. It also includes enhanced technical and logistics services, including a one-stop logistics center at Luxeuil and Nancy Air Bases, a Dassault Aviation presence in the AIA (Atelier industriel de l’aéronautique – aeronautical industrial workshop) in Clermont-Ferrand, out-sourcing of certain NTI2 workshops and end-of-life management of all equipment in order to optimize maintenance costs.

Concerning management of maintenance activities, all stakeholders will have access to a Mirage 2000 aircraft support management information system derived from the OPTIMAL IS being developed for the Rafale under the RAVEL contract. This digital continuity optimizes the consistency of reference documentation and the fluidity of exchanges, and enables the company to meet its aircraft availability commitments over the long term.

With BALZAC, Dassault Aviation is pursuing its long-term commitment and broadening its scope, with an availability guarantee, on a fixed-price basis, thus giving visibility to the French government and its industrial partners.

This contract will be implemented by an integrated team, which will bring together manufacturers and the Forces, building on the experience that has been developed over more than 40 years on the Mirage 2000 and which has helped to cement the strong bond of trust between Dassault Aviation and the FASF.