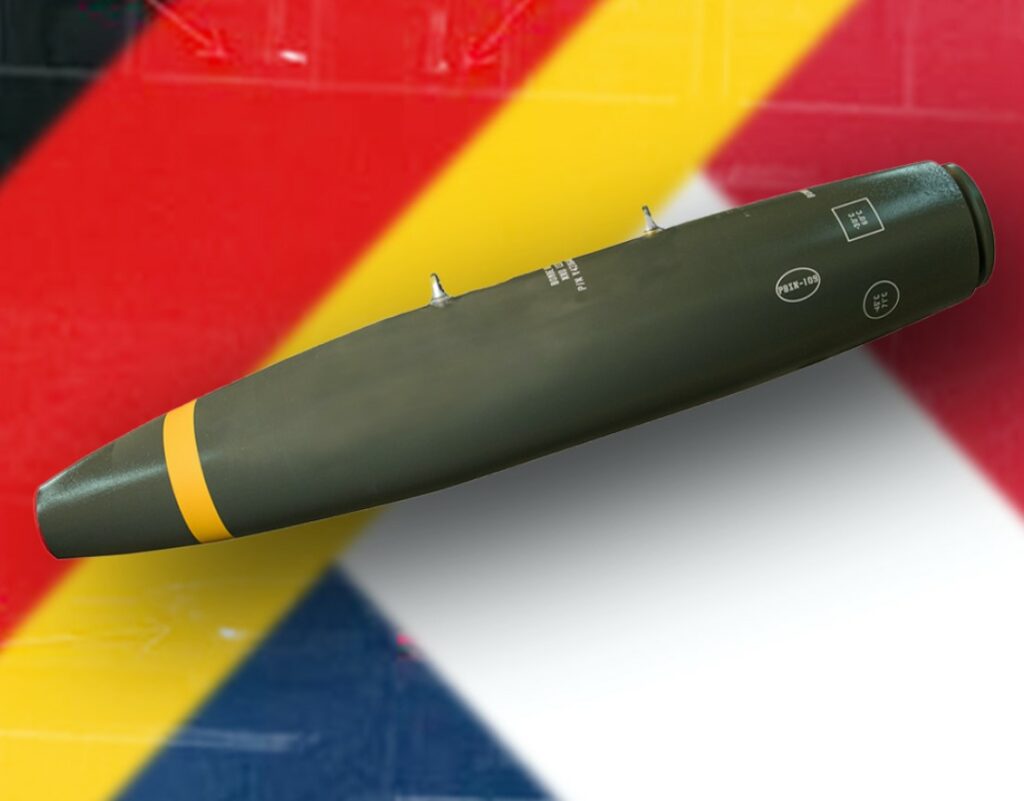 Furthermore, the German Air Force has selected the Rheinmetall MK82-EP to serve as the warhead of the GBU-54 Laser Joint Direct Attack Munition system, destined for its Tornado and Eurofighter platforms. Together, the orders encompass more than 2,000 MK82-bomb bodies, worth over €35 million in total.

Led by DIEHL Defence, the GBU-54 team supplying the German Air Force includes RWM Italia S.p.A., Boeing for the guidance kit, and Junghans Microtec for the fuse. DIEHL has recently been awarded a contract to supply several hundred of these systems during the period 2021 to 2024.

Thanks to this successful start in France and Germany, the MK82-EP is seen as a likely choice to arm the Future Combat Air System (FCAS) currently being jointly developed by the two countries, as well as serving as a new baseline for all Mirage 2000, Rafale and Eurofighter users.