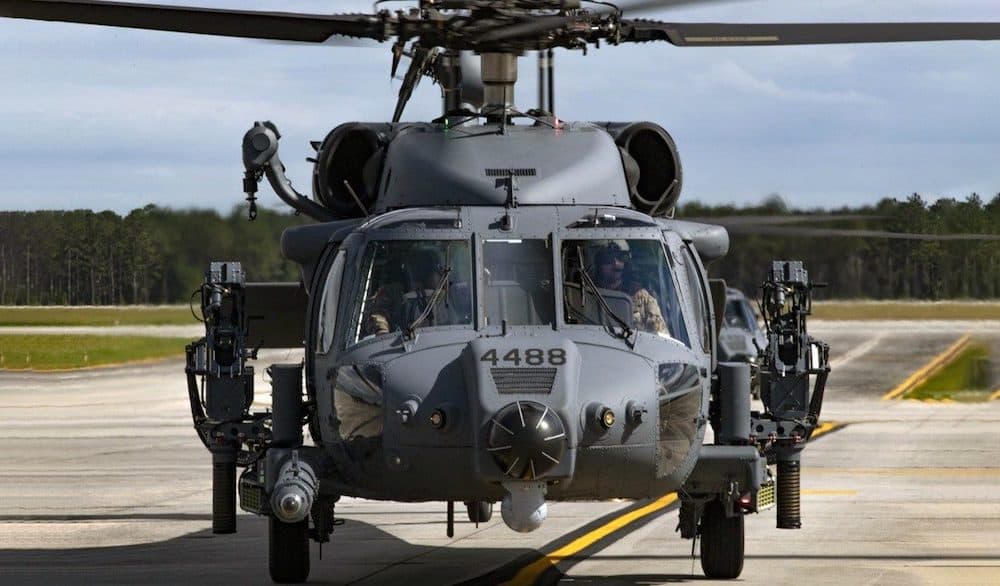 Kaman Aerospace Group has received a follow-on contract award for the HH-60W Combat Rescue Helicopter (CRH) cockpit. This award secures deliveries of the HH-60W cockpit from 2022 through 2025.

Awarded by Sikorsky, a Lockheed Martin company, the contract is part of a key U.S. Air Force (USAF) program.

The HH-60W helicopter is designed to support a full range of combat rescue and other special missions of the USAF. According to Lockheed Martin, the HH-60W will replace the ageing HH-60G Pave Hawk helicopters.

“Kaman is excited to continue to support this vital U.S. Air Force Program,” said William Zmyndak, Vice President/General Manager of Kaman Aerospace Jacksonville. “Kaman is committed to delivering a quality product to the CRH program and appreciates the opportunity to sustain a strong supplier relationship with Sikorsky.”

Kaman Aerospace Jacksonville is a leading supplier of complex aircraft structures and sub-assemblies, as well as sheet metal details, extruded parts and machined components for the commercial and defense aerospace industries.