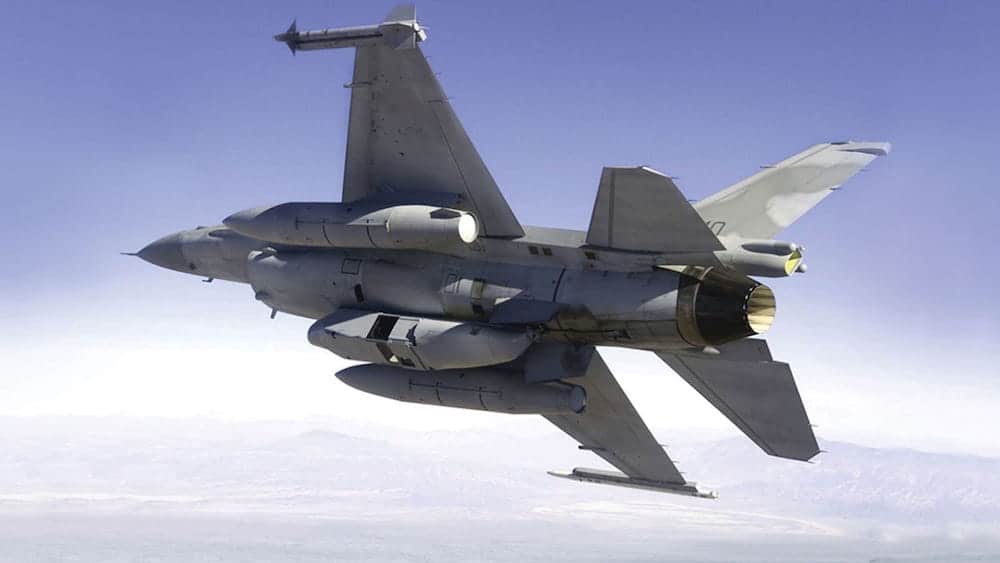 The advanced MS-110 greatly enhances airborne reconnaissance mission capabilities by providing a longer range and wider area of surveillance in contested and peacetime scenarios against peer and near-peer adversaries.

The system’s advanced imagery and multispectral capabilities detect targets with a higher degree of confidence, even through poor weather/atmospheric conditions, and may be rapidly disseminated via high-bandwidth datalink and Collins Aerospace’s ground intelligence-sharing architecture.

“Accurate and reliable intelligence that can be shared at a national and coalition level is critical to mission success in the Joint All Domain Command and Control (JADC2) battlespace,” said Lora Magliocco, director and general manager, Airborne ISR Solutions for Collins Aerospace. “Successfully completing this trial demonstrates the readiness of the MS-110 systems to support customers around the globe.”

Collins Aerospace reconnaissance systems have been fielded and are operational on tactical fast jet platforms such as the F-15 and F-16. The system is also compatible with Medium Altitude Long Endurance (MALE) Unmanned Aerial Vehicles (UAVs).

The MS-110 sensor evolved from the DB-110 system and leverages Collins Aerospace’s proven Multi-Spectral Imaging (MSI) expertise from SYERS-2C flown on the U-2.