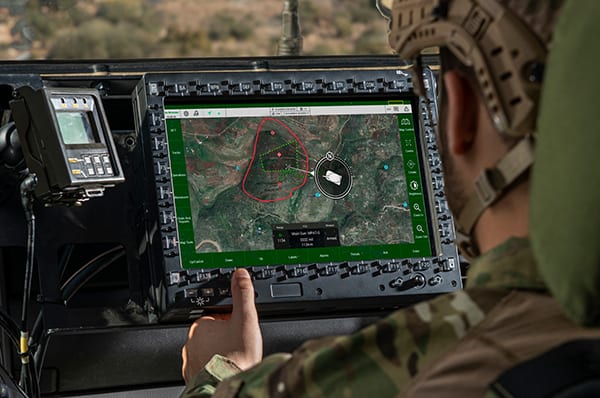 Elbit Systems will provide a modernization solution to a Latin American Army over a period of two and a half years as part of a new contract valued at approximately $65 million.

Under the contract, Elbit Systems will supply the first fully networked mechanized brigade solution to a Latin American Army, as part of its planned army-wide modernization program.

“We witness a growing recognition by Armed Forces of the necessity of acquiring the capability to conduct interoperable operations,” said Haim Delmar, General Manager of Elbit Systems C4I & Cyber. “This contract award further validates the leading position we hold in the growing area of combat networked warfare.”