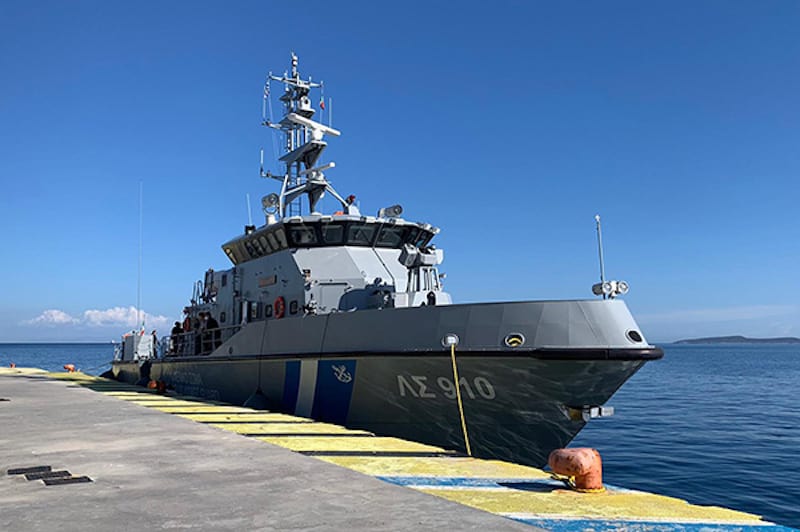 Elbit Systems Ltd. has announced that following successful completion of acceptance tests, the new patrol vessels of the Hellenic Coast Guard (HCG) will be equipped with Elbit Combat Suites, as well as a number of other Elbit systems.

In March 2019, Elbit Systems was awarded a contract from Cantiere Navale Vittoria SpA to supply combat suites and perform systems’ integration for the new patrol vessels of the HCG.

The acceptance tests were conducted in the Aegean maritime arena and included integration level tests of the combat systems and subsystems onboard the vessels as well as live firing tests from the onboard Remote Controlled Weapon Stations (RCWS).

The combat suites are designed to support future ‘plug and play’ integration of aerial and surface unmanned systems that will enable expansion of the operational envelop of the patrol vessels far beyond line of sight.