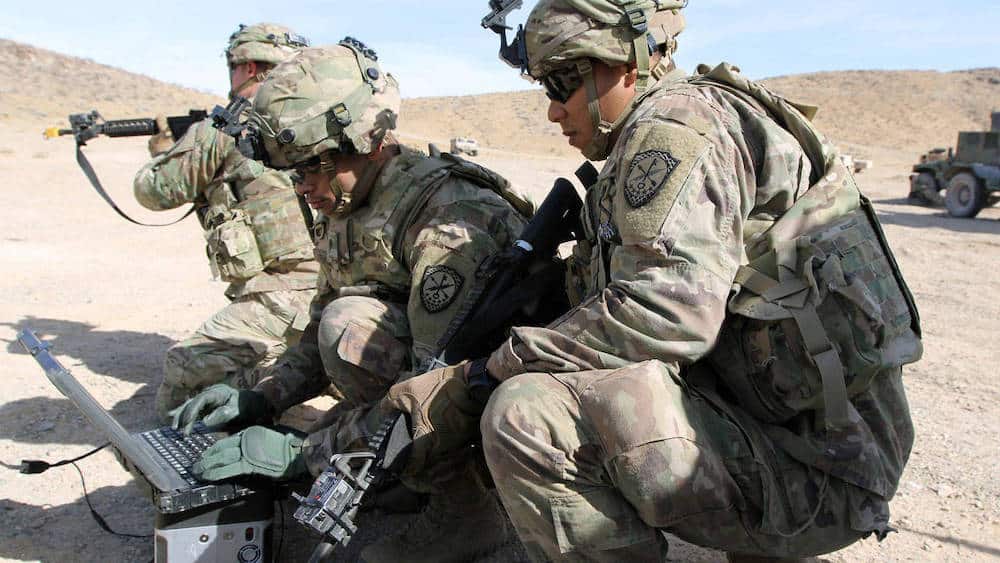 The agreement has a total estimated value of $162 million with a one-year base period and four option years.

“DoD and DISA’s enterprise ICAM solution will serve as a critical pillar of its cybersecurity strategy and ultimate push toward a zero-trust architecture,” said Amy Gilliland, GDIT president. “As a foundational element of JADC2, it is also key to DoD’s vision of a connected joint force. We are looking forward to partnering with the DoD to achieve this vision.”