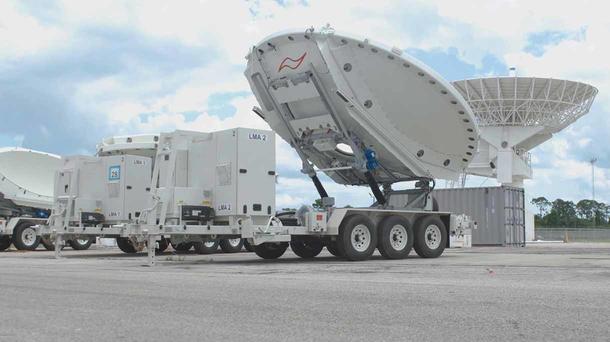 CCS Block 10.2 is the Space Force’s only ground-based space control platform providing warfighters with modular open-standards for electronic warfare. L3Harris is at the forefront of providing tools that enable or deny the electromagnetic spectrum in the contested environment. Meadowlands is just one of a number of capabilities offered by the company that protect U.S. forces and ensure any potential adversaries are at a disadvantage in the space domain.