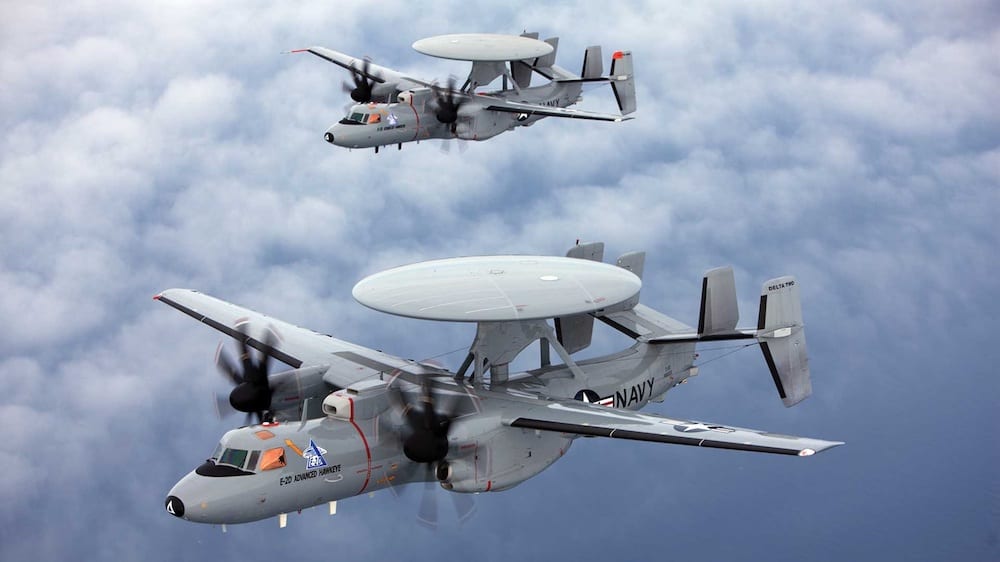 The company has begun shipping parts following the signing of the contract in November.