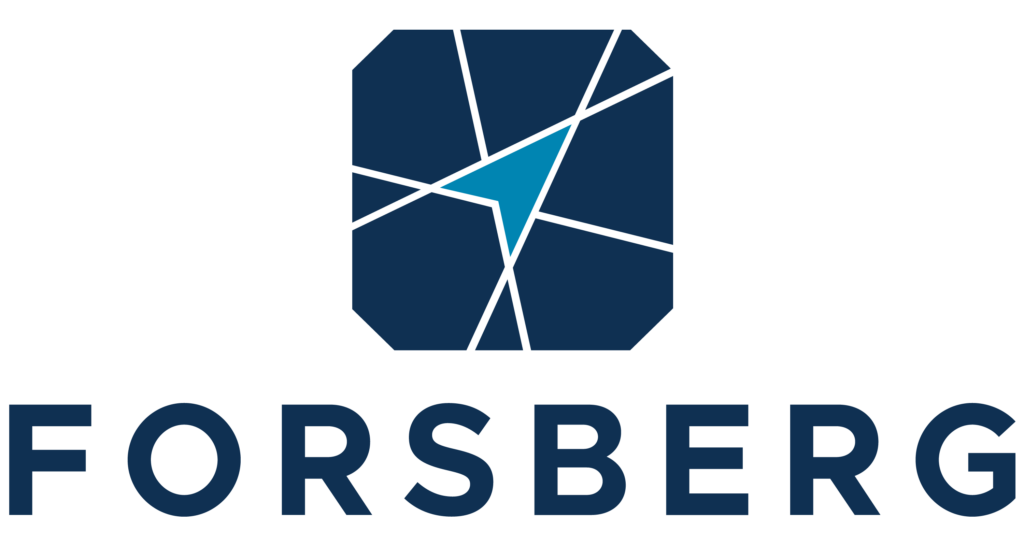 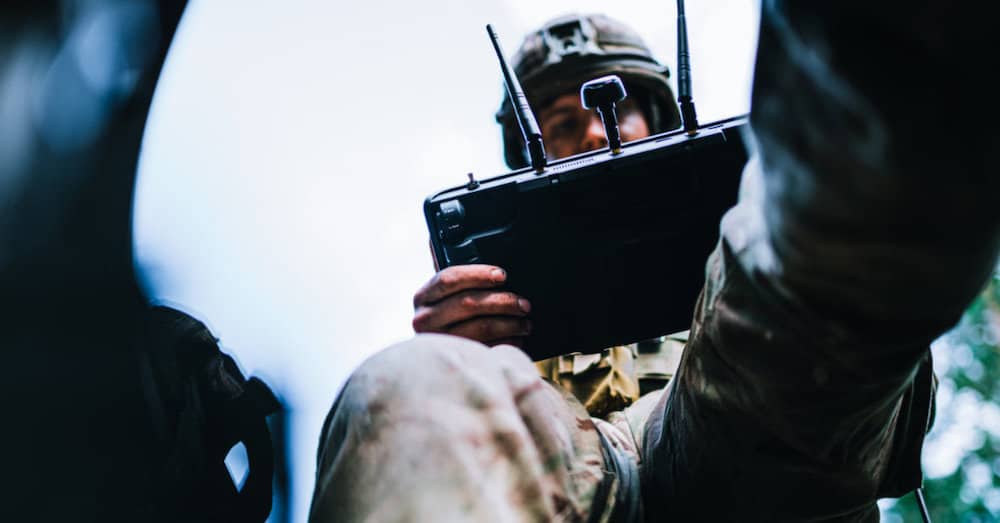 Forsberg has announced that its partner Edgar Brothers has been awarded a contract to supply the Fused Target Locator (FTL) solution to the British Armed Forces for light reconnaissance operations.

As selected contractor to the Ministry of Defence (MoD), Edgar Brothers chose to collaborate with Forsberg on the design, engineering, and integration of the system.

Forsberg designed the FTL solution as a remote-controlled system with manual and automatic monitoring capabilities to maximize tactical situational awareness. It combines panoramic surveillance, threat identification, location, and recognition to meet the demanding requirements of both military and homeland security operations. The user-friendly control software uses full 360° panoramic view to manually home in on points of interest. The system can be vehicle mounted or dismounted and, featuring the JIM Compact multi-functional thermal imaging device, is ideally suited to surveillance missions.

“Working in collaboration with Edgar Brothers, Teleplan Globe and other key suppliers, we have developed an advanced technological solution that provides an operational advantage to UK forces in theater,” said Simon Oliver MBE, Director of Forsberg. “This illustrates Forsberg’s commitment to develop cutting edge solutions by affiliating with providers with a shared ethos for innovation. Forsberg are delighted to be joining Edgar Brothers in fulfilling this requirement.” 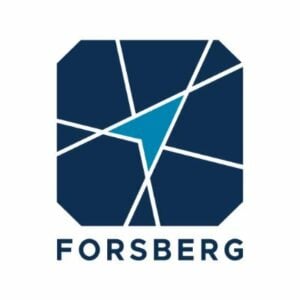