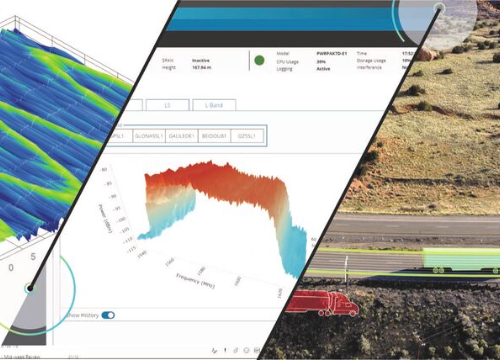 To protect your position, navigation and timing measurements, users must be able to identify when something is amiss in their environment. GRIT includes NovAtel’s successful Interference Toolkit (ITK) and spoofing detection to identify when your GNSS signal is under threat. Detailed situational awareness is the first step to building resiliency and integrity of a user’s position.

Once a user’s environment is characterized, GRIT enables interference mitigation through anti-jam technology and digital filters. Also included in GRIT is the optional functionality enabling time-tagged snapshots of analog to digital samples so users can characterize jamming signals and develop their own interference location algorithms. This comprehensive approach to awareness and mitigation builds GNSS resiliency and integrity.

Spoofing is a malicious attempt to alter a user’s global navigation satellite system (GNSS) measurements, making their GNSS position unreliable. To mitigate spoofing, users must be alerted when there is a spoofing attempt. GNSS Resilience and Integrity Technology’s (GRIT) situational awareness techniques include spoofing detection, so users know when a malicious attack is occurring. Combined with GRIT’s additional tools, users can characterize the radio frequencies in the area to get a greater understanding of the threat environment.

There are a number of spoofing attacks that an adversary can deploy against your positioning, navigation and timing (PNT) solution. NovAtel’s algorithms use various detection metrics at multiple stages within the signal processing of the OEM7 receiver to provide a robust overall spoofing detection alert.

While a receiver may be spoofed, the user won’t be fooled by the resulting falsified position, navigation and timing (PNT) measurements. Because of the alert, users have increased situational awareness of when their receiver’s measurements may be untrustworthy.

Enhanced situational awareness of the local RF environment
Alerts users to spoofing attempts, often before the PNT solution is ‘captured’ by the spoofer
Spoofing detection is available as part of the GRIT firmware suite, providing assured PNT and reliable situational awareness. 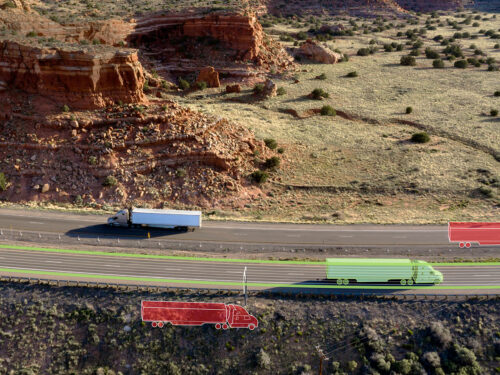 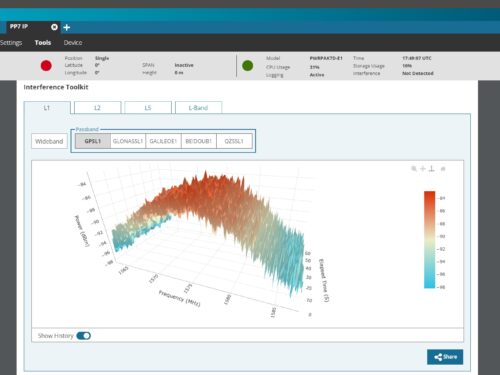