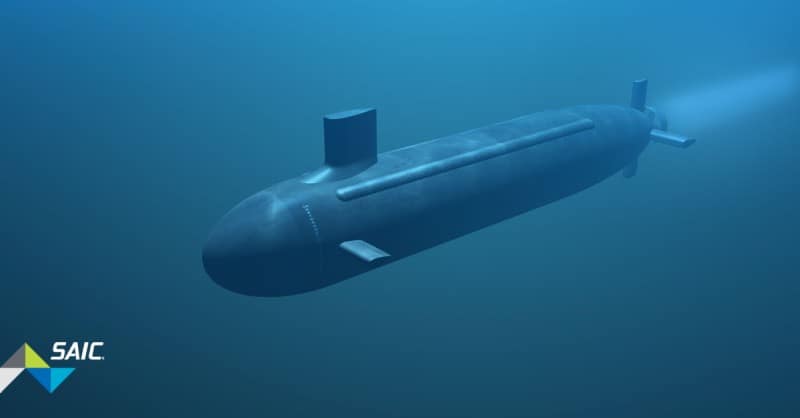 The AB/TC is the section of the torpedo containing propulsion and navigations systems, with 26 major sub-assemblies requiring the integration of greater than 500 pieces and parts in each.

“SAIC is proud of our expanded work on integration, production, assembly, test and delivery contracts that support the MK 48 heavyweight torpedo system for the U.S. Navy,” said Bob Genter, president of SAIC’s Defense and Civilian Sector.

“We are confident that our proven performance on the MK 48 will continue to provide the Navy with the sea-dominance weapon it requires.”

This award builds on a previous contract awarded to SAIC in September 2016, which initiated production restart of the MK 48 Heavyweight Torpedo AB/TC.

In October 2020, SAIC was awarded a U.S. Navy contract for mission engineering and integration support to produce, test and deliver MK 29 Warshot and MK 28 Exercise Torpedo Fuel Tanks for the Naval Undersea Warfare Center Division Keyport. Additionally, in May 2020, the U.S. Navy awarded SAIC a contract for testing and data collection of MK 48 Heavyweight Torpedoes, and MK 54 and MK 46 Lightweight Torpedoes in support of the Naval Undersea Warfare Center Division Newport.