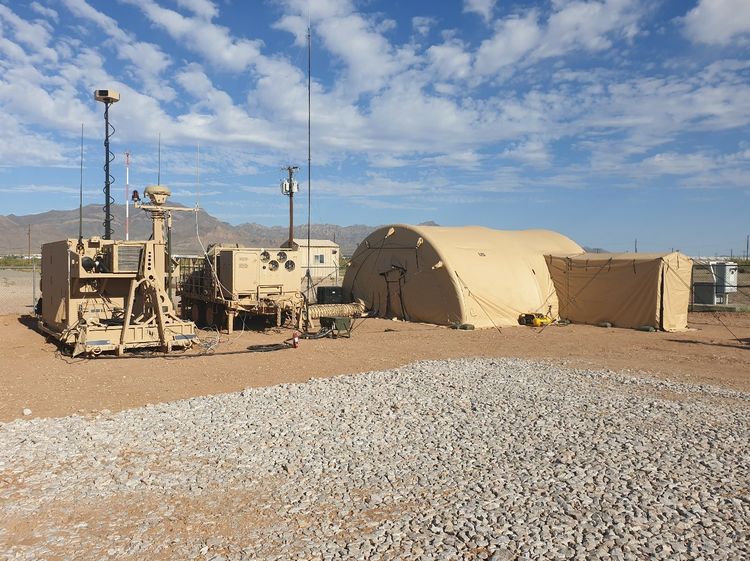 “We are extremely pleased with how IBCS performed during this flight test,” said Kenn Todorov, vice president and general manager, combat systems and mission readiness, Northrop Grumman. “We have been working on an extraordinary command and control system in partnership with the U.S. Army, and our goals are the same – to get this capability into the hands of the warfighter as soon as possible.”

The test began when two cruise missile surrogate threats were launched and flew at a low altitude in a maneuvering formation through a mountain range towards defended assets. IBCS fused real-time data from all sensors into a single, accurate composite track for each threat. The soldiers were presented with engagement solutions computed by IBCS which were then executed. The soldiers launched two PAC-3 missiles controlled by IBCS that successfully intercepted both threats. IBCS was able to perform all functions successfully despite being subjected to contested environment conditions designed to disrupt the IFCN network, demonstrating the resilience and survivability of the system.

The Limited User Test, which comprises several tests, is intended to simulate realistic warfighting operations and place performance stresses on the systems to ensure it will perform as intended under the most rigorous circumstances once deployed. This LUT is conducted to inform a Milestone C decision which will transition the IBCS program into the production and operational testing phase.

Northrop Grumman solves the toughest problems in space, aeronautics, defense and cyberspace to meet the ever evolving needs of our customers worldwide. Our 90,000 employees define possible every day using science, technology and engineering to create and deliver advanced systems, products and services.