The Multi-Band Multi-Mission system’s all-digital architecture established 16 simultaneous contacts during the demonstration, which can scale up to support hundreds of concurrent satellite connections By DA Editor / 21 Jan 2021 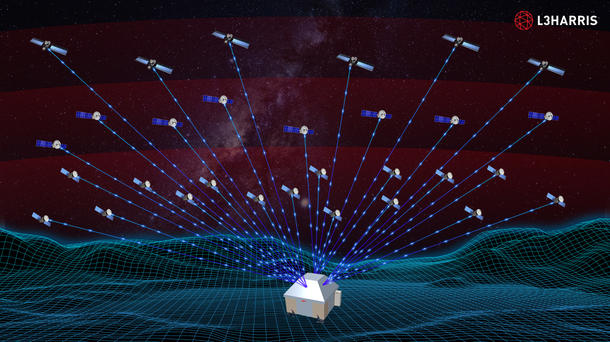 L3Harris Technologies has successfully completed a technology demonstration, under a Defense Innovation Unit prototype contract, for the U.S. Space Force satellite communication system to improve communications with the agency’s growing number of satellites.

L3Harris developed a Multi-Band Multi-Mission (MBMM) phased array ground antenna system and integrated it with the Space Force’s Satellite Communication Network system in order to demonstrate multiple simultaneous satellite contacts. Traditional parabolic or radio antennas can contact only one satellite at a time.

The MBMM system’s all-digital architecture established 16 simultaneous contacts during the demonstration. The system can scale up to support hundreds of concurrent satellite connections from a single phased array antenna system, reducing the physical footprint needed for ground antennas and lowering the infrastructure cost per satellite contact.

“L3Harris developed an all-digital phased array antenna technology to meet the enormous ground system capacity demands created by the increasing number of satellite missions,” said Ed Zoiss, President, Space and Airborne Systems, L3Harris. “This successful demonstration from L3Harris readies our nation with a capable and affordable advanced satellite communications approach today for the further proliferation of satellites in the near future.”

“The MBMM demonstrations were a complete success that showcased the advancements in phased array technology and relevance for satellite command and control with live DOD systems. It has reinvigorated interest in the MBMM program as a key part of the overall space architecture,” said Col. Wallace “Rhett” Turnbull III, Director, Cross Mission Ground and Communications Enterprise, Space and Missile Systems Center.

“Capabilities like those recently demonstrated may play an important role in meeting the growing demand for satellite control capacity by providing more affordable and resilient access to Space Force satellite systems.” 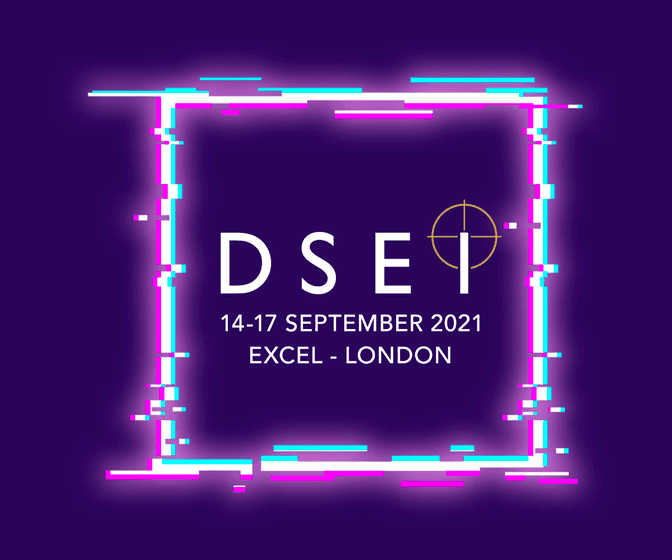 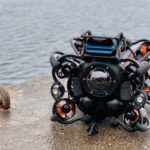 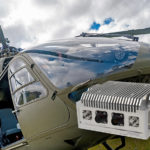 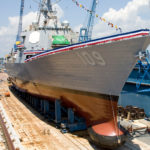 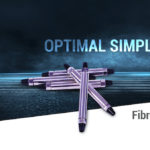 AUSA 2021 October 11, 2021
United States
Send Inquiry To receive further information or request a quote, complete your details and a representative from will be in touch.